The Indonesian mother of 2, who fined for selling curry puffs without a licence was the operator of a foreign syndicate mass producing curry puffs from her flat, said the National Environment Agency (NEA) yesterday.
Madam Robiah Lia Caniago’s story was published on Monday, which attracted many responses from readers praising her can-do spirit and wanting to help her.
Her husband was jailed for drug offences in March 2012, and Madam Robiah says she had to make curry puffs from her two-room rental flat at Lengkok Bahru to support her family.
NEA’s statement is in full below:
In 2014, the National Environment Agency (NEA) received public complaints concerning unlicensed mass preparation of curry puffs for sale at Block 61 Lengkok Bahru #04-474.
Acting on information received, officers from NEA conducted a joint inspection together with the Housing & Development Board (HDB) and Ministry of Manpower (MOM), on 27 June 2014 at the HDB flat and found a foreign syndicate mass producing curry puffs. During the inspection, Mdm Robiah and eight other people, all of whom are on social visit passes, were preparing curry puffs on the floor of the premises. The food preparation was done in a very unhygienic condition and caused disamenities to the neighbours such as smell nuisance.
When questioned, Mdm Robiah claimed that they were all her relatives. NEA’s records showed that four of them had been ticketed between four to 13 times previously for illegal hawking of curry puffs at various public places, such as MRT stations.
This was also the second time within a month that the same premises was found to be used for unlicensed mass preparation of curry puffs.
As they had not stopped their operations but continued to flout the law after the first inspection, Mdm Robiah was prosecuted in court for an offence under the Environmental Public Health Act, Section 32 for operating a food establishment without first obtaining a licence from NEA. Under the law, any person who contravenes the provision for the first time shall be liable on conviction to a fine not exceeding $5,000. Mdm Robiah was fined $3,000 by the District Court on 27 May 2015.
Assistance rendered to Mdm Robiah and family
The Government is aware of Mdm Robiah’s family situation and has been rendering various financial assistance to Mdm Robiah and her family since 2012, when her husband was incarcerated. This includes help for rent and utilities, monthly financial assistance from MSF and Ministry of Education (MOE), as well as services provided by Family Service Centres (FSCs).
Guidelines on food hygiene and hawking
NEA takes a tough stance towards errant food operators who flout hygiene regulations, especially those who run unlicensed operations, as they could pose serious threats to public health. Members of the public are advised not to buy food from illegal hawkers. In particular, illegally sold food items such as curry puffs may not have been prepared in accordance with proper hygiene procedures or undergone quality control checks.
Any Singaporean who wishes to embark on hawking may rent a hawker stall from NEA. Local illegal hawkers in genuine financial difficulties are referred to social service agencies, Voluntary Welfare Organisations (VWOs) and self-help groups. They can approach the Workforce Development Agency (WDA) Career Centres located island wide for career and training advice and services to enhance their job search skills and employability. They can also register with Jobs Bank to search for jobs. 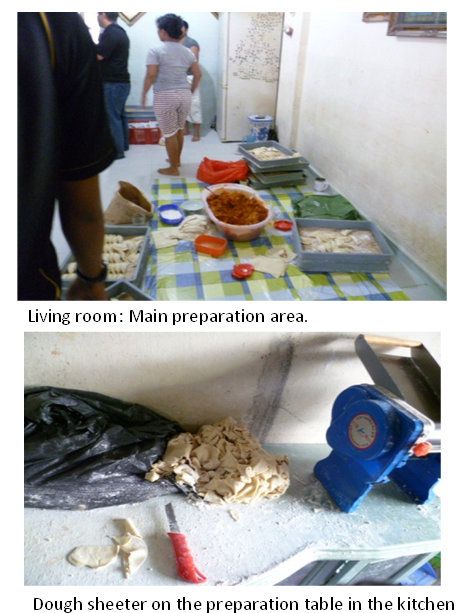 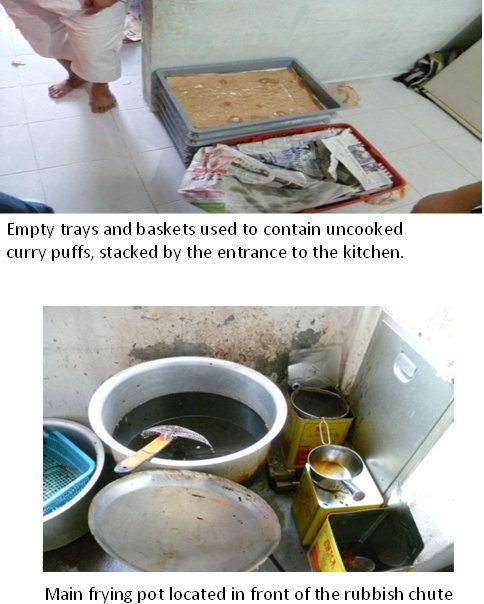 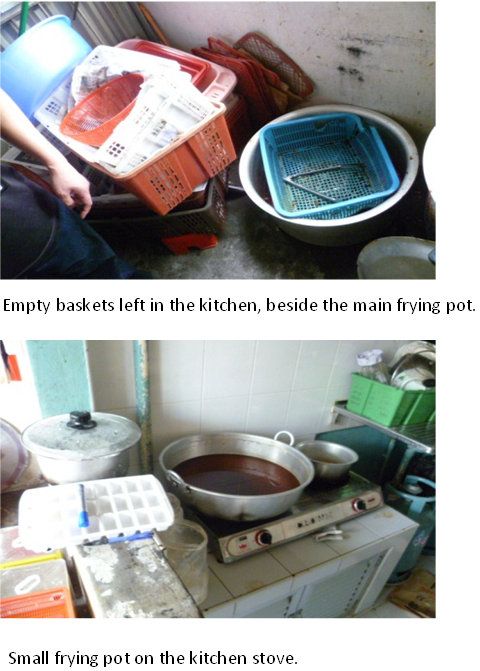