DECEASED WIFE: IS THE POLICE JUSTIFIED TO SHOOT DEAD MY HUSBAND BECAUSE HE RUN AWAY?

The alleged wife of the man shot dead in the Shangri-La dash through incident has spoken up. In a Facebook post to the Singapore Police Force FB page, the woman who goes by the moniker Fifi Divinez (Nassida Nasir) questioned if the police is justified to shoot dead her husband with a M-16 rifle just because he tried to escape. According to her, her husband tried to escape the road block because he was driving without a valid license.

This was what she posted on SPF’s Facebook page:

“Good Job To SPF yes ..and now tell me i am his Wife.My Name is Nassida Nasir .So tell me is it justify of the law to shot dead right on my husband head just because he tried to run away? Well people the real reason is bcoz he drove away and hit the barricades due to he did not have a driving license ! So is this how he will be punished ? And if it is a high security and professionals ones , they should know whether they hit a real terrorist. And here i am , with my 2months new born baby living without a father ! Who was scared and running away without a driving license and punished in terrible way ! So tell me if it was your husband can u live everyday without thinking of the incident !”

In response to some commentors who criticized her defense of her deceased husband, she said:

“Oh yeah , and so (not siding anyone) if the drugs was his , was the law created to shoot a person on the head w a riffle of M16 , tell me pls.. Cos i just can’t accept the way he was being punished.”

“The have just came out from cantonment and let me clarify this to you that bag wasn’t even carried w him , and i do not need to say who or whoever but what i can say he ran because he broke the law and the only thing he did was driving w/o license ! Do u even think if there was so much of drugs ? Wouldn’t they check the news and avoid such places like shang ri la thr because there was a high security road block . And my ans is my late husband was only enjoying his joyride ! And the joyride ended DEAD of his mischief”

For more potential updates from the deceased wife, you may visit the Facebook link posted below. 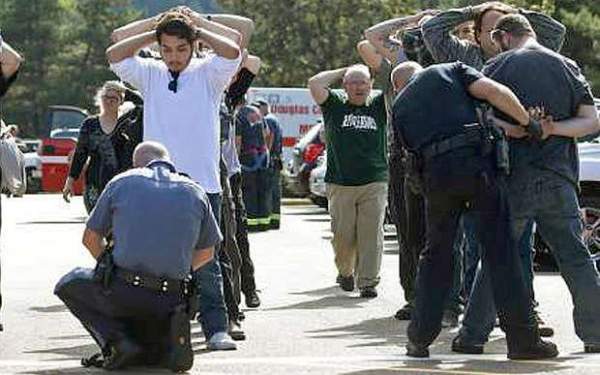 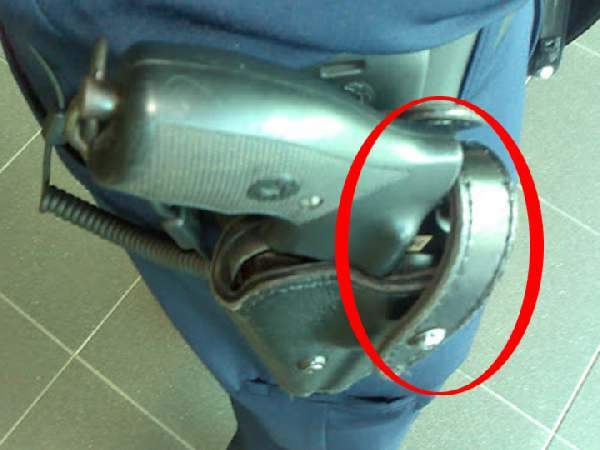 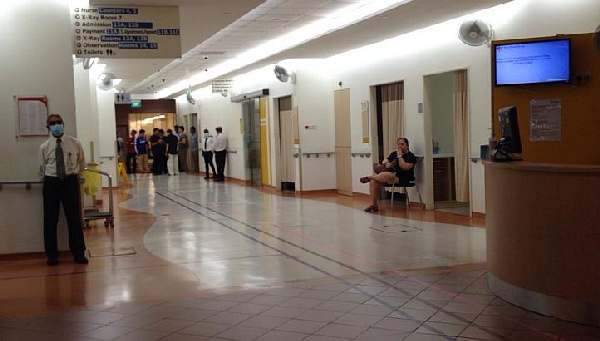