Recently, pro-PAP netizens have been posting malicious comments to smear the name of the Workers’ Party and AHPETC, especially in the wake of the parliamentary debate over AHPETC’s financial reports. One netizen by the name of Dominic Wu posted a low-blow comment about AHPETC on Facebook. 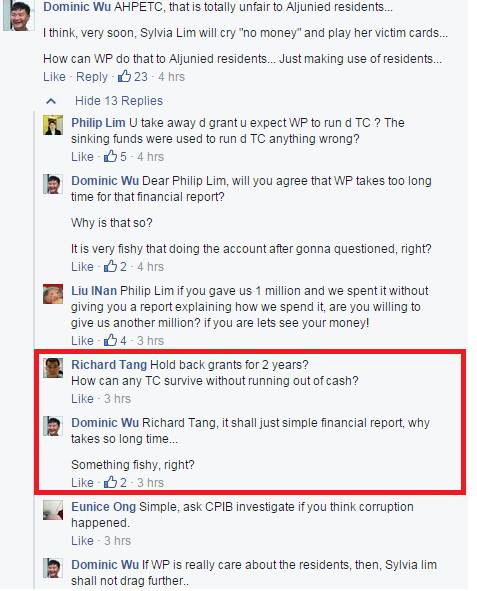 He accused AHPETC of being unkind to its residents and made a baseless comment that WP Chairwoman Sylvia Lim is trying to play “victim cards” in this episode. He did not acknowledge that the Ministry of National Development has not given AHPETC any Town Council funds for 2 years and insisted that AHPETC’s inability to come up with a financial report is “fishy”.
Thankfully, observant netizens have exposed Dominic Wu and his political affiliations. It turns out, Dominic Wu is is a PAP member serving in Sembawang GRC which is led by Khaw Boon Wan. He is also active in the Woodgrove grassroots and has received awards from some ministers and MPs. 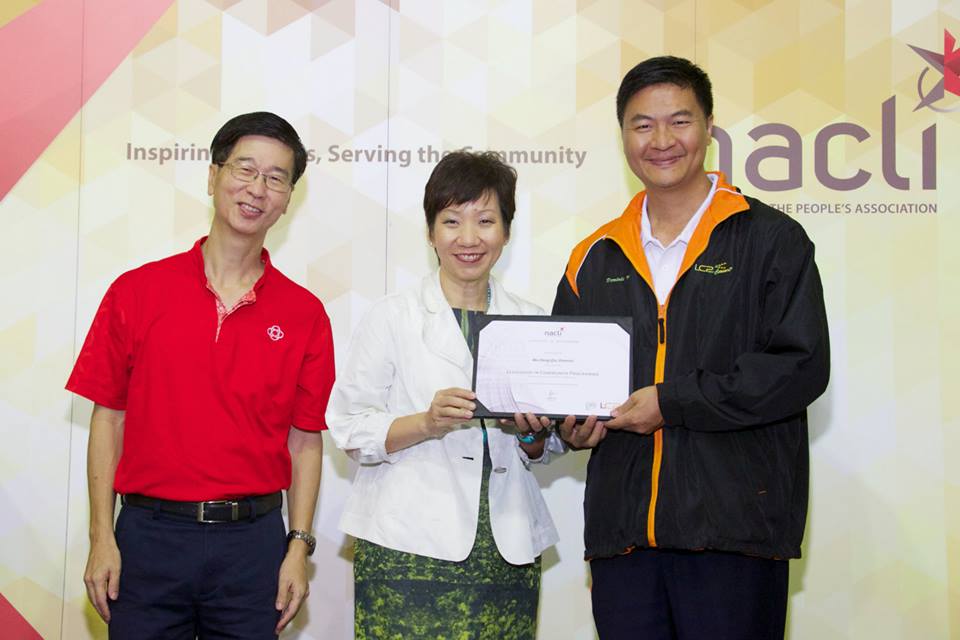 Do you think it is fair for PAP member Dominic Wu to say that AHPETC running out of money is just WP playing the victim card? His own party was the one which denied WP of two years’ worth of government grants that are taxpayers’ money.
So which party is the cleaner party?
Share