Chew Chiew Loon Jover was slapped with 26 charges today – 24 for abetment by conspiracy to cheat, 1 for cheating and 1 for criminal intimidation. He had scammed a total of 25 victims at his Sim Lim Square shop, Mobile Air, and the total amount cheated was measured at an estimated $14,449.
Chew’s defence lawyer has asked for time to discuss the charges with his client, who has yet to plead to any of the charges. A pre-trial conference has been set for 25th June.
Chew is currently out on bail set at $40,000.
Also on the charge list today was former employee Edmund Lim, who took over the unit vacated by Mobile Air when it was shut down. Lim faces 2 charges of cheating and is out on $10,000. 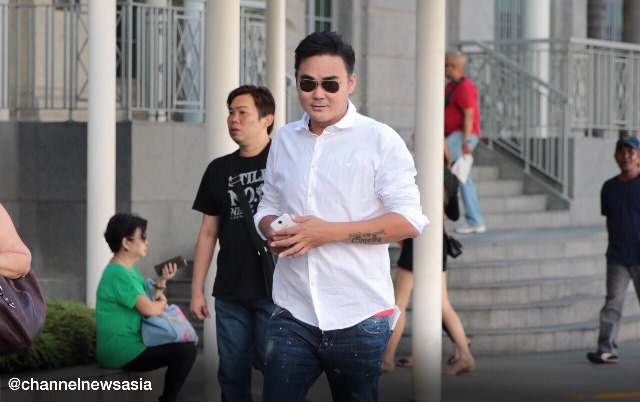 3 other employees, Koh Guan Seng, Kam Kok Keong, and Lim Zhi Wei Kelvin were also read their charges in court today. Edmund Lim, Kelvin Lim, Koh and Kam have indicated that they will plead guilty to the charges. Their hearings will be heard on 19th June. Kelvin Lim is out on $10,000 bail, while Koh and Kam have been offered bail at $30,000. As Koh and Kam have asked the court for their bail amount to be reduced, they will be in remand until their bail review hearing on 3rd June.
Share