ARE CULTURALLY INSENSITIVE NEW CITIZENS THE CAUSE OF DISHARMONY IN SINGAPORE?

A dispute broke out between a Malay family and their new neighbour in Marine Terrace last week over the aroma of Malay cuisines.

The petrified Malay family, who declined to be named, showed ST the police report they filed. Their neighbour who moved in last November had repeatedly asked the Malay family to stop cooking Malay food as it was “smelly”. These requests escalated into police reports and complaints with National Environment Agency. To protect themselves, the Malay family filed a police report against their culturally insensitive neighbour.

Conflicts which rose from cultural differences and misunderstandings are not uncommon in Singapore. In 2012, A senior staff from NTUC of Malaysian origin fled to Australia after making an insensitive remark against the Malay community. Similarly, in 2011, Singaporeans were shocked to know of a Singaporean Indian family who had troubles with their new PRC neighbours who vehemently objected to the smell of curry.

ST sought the views of Singaporeans who are not aware of such conflicts. Mr Hui Jiao Tu, a Chinese Singaporean who converted to Islam after marrying his Malay-Muslim girlfriend of 5-months told ST he felt blessed after knowing her.

“The Chinese girls I dated last time expect me to drive BMW or cooper to fetch them”, Mr Hui lamented, “They won’t date guys who earn less than $5,000 [a month]. They don’t want to have children also, to be honest, they can’t cook, do house work and their figure is not great either!”

“After I met my wife, I finally know what is love” Mr Hui beamed “She happy I ride my super 4 to fetch her after school from Simei, everyday excited to have children, willing to cook and happy to be full time housewife after she graduated. She is a great cook you know! Her family very united and supported us!”

When ST asked Mr Hui the secret to a successful mixed marriage, Mr Hui smiled, “Cast away your stereotype of people or friends from other nationalities or races. Look at them objectively and you will see the beauty in them.” 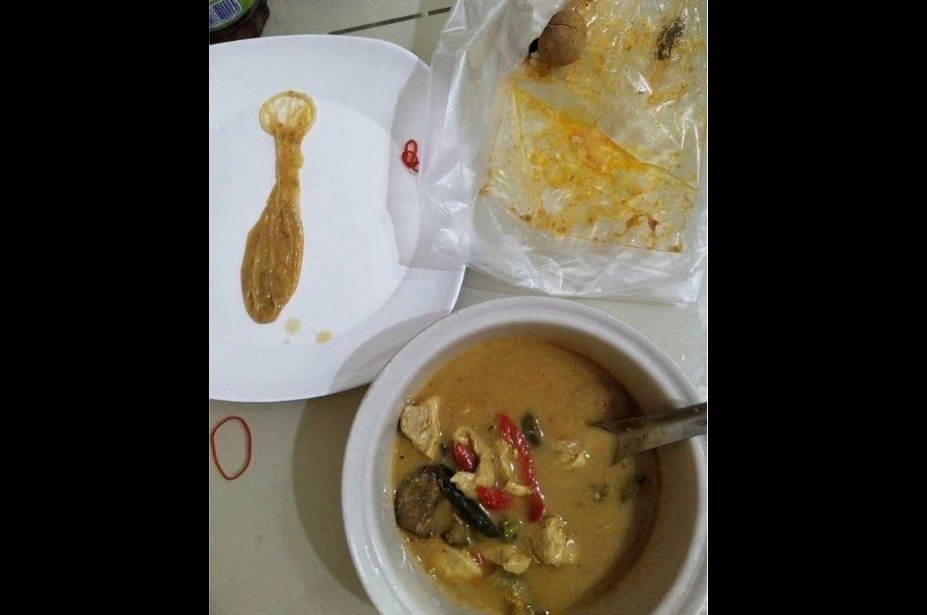