Hospitals beds increased by 0.8% in 12 years

Against this, the population increased by about 1.3 million or about 32 per cent, from 4.1 million to 5.4 million, during the same 12-year period.

This is a decrease of about 6 per cent in 6 years.

Even with the addition of 1,678 beds when the 3 new hospitals cited in the subject Straits Times news report are fully operational next year, the population has already grown to 5.47 million now (June 2014), and may grow to 5.6 million by the middle of next year, at the current 1.6 per cent population growth rate. 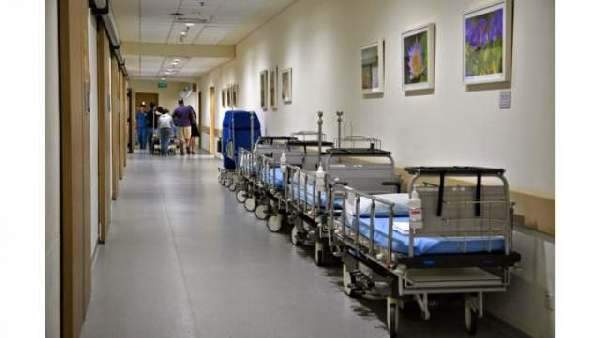 DESPITE HAVING EMPTY BEDS, TTSH MADE MY AILING MOTHER SLEEP IN THE CORRIDOR