KALLANG BAHRU RAPIST: “VICTIM” ENJOYED HAVING SEX IN CAR WITH ME

On the fourth day of the trial for the Kallang Bahru rape case, it was heard that the alleged rapist Haliffie Mamat, 24, gave police statements claiming that the victim had consensual sex with him after he stopped his car on the bridge near Kallang Bahru.

The alleged rape occurred in the early morning of May 4, 2013. Haliffie claims to have picked up the 34 year old lady while he was driving along River Valley Road. She was wearing a short black dress and was trying to hail a cab after drinking alone at Clarke Quay.

He offered her a free lift and she accepted. During the journey, the victim offered him a cigarette and shared that she was a single parent from Indonesia living with her son. When asked if she liked sex, she allegedly replied “who doesn’t?”

Haliffie thought the lady was “attractive and hot” and then proceeded to touch her right thigh with his left hand. He claims that they ended up touching each other. Soon they stopped on Kallang Bahru bridge and they had sex for about five minutes on the lowered front passenger seat. When asked if she liked it, she allegedly smiled and said “Ya”.

After which Haliffie opened the door and pushed her out and drove off without closing the door. He made away with her handbag and took her ezlink card, perfume, mobile phone and $18. 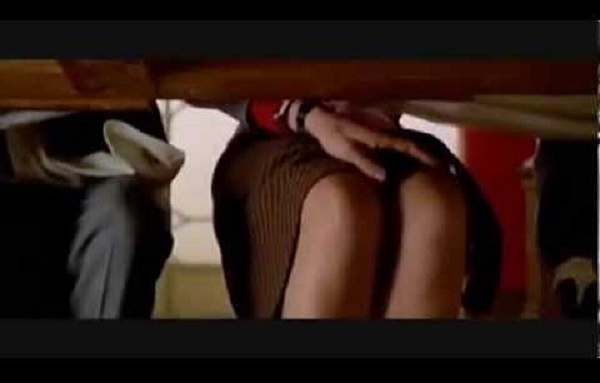