Voltage Pictures, a movie company with a reputation for chasing down alleged Internet pirates, is being sued for “blatant” breaches of copyright. After promoting its own version of a Godzilla movie without first obtaining permission from its Japanese owner, Voltage is now being called out as “outrageous in the extreme.”

There are dozens of companies engaged in so-called “copyright trolling” worldwide, the majority connected with adult movie companies.

While most are generally dismissed as second-rate companies out to make a quick buck, U.S. producer Voltage Pictures has developed a reputation for making fairly decent movies and being one of the most aggressive ‘trolls’ around.

The company has targeted thousands of individuals in the United States, Canada, Europe, Asia and most recently Australia. The company has largely prevailed in these actions but a new case filed this week in the U.S. sees the company on the receiving end of procedures.

The spat concerns Voltage’s plans for a new movie. Starring Anne Hathaway and titled ‘Collosal‘, the flick sees a giant lizard-like creature stomping its way over Tokyo. It sounds an awful lot like Godzilla, recognized by Guinness World Records as the longest-running movie franchise ever. Toho, the Japanese movie studio behind the Godzilla brand, noticed the similarities too.

In a lawsuit filed yesterday in the United States District Court for the Central District of California, Toho highlights the hypocrisy of Voltage’s actions.

Describing the company as a “staunch advocate for the protection and enforcement of intellectual property rights” after filing hundreds of copyright suits involving its movies The Hurt Locker and Dallas Buyers Club, Toya says that Voltage began promoting its new movie via email at the Cannes Film Festival earlier this month. “Count On Me” Copycat Cannot Give Proof That He Wrote The Song, Says He Sorry For The Confusion “Count On Me, Singapore” Copied Again! Indian Foundation Selling It At 50cents Per Download 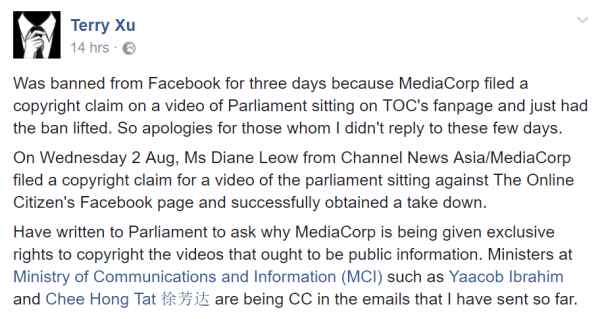