For the past three years, investment banker Andy was plagued by nightmares because of stress from his 14-hour work days. He was moody all the time. Food became a source of comfort, and his weight went from 70kg to 80kg.

Three weeks ago, Andy, 29, who declined to give his full name, decided to quit.

His case is not uncommon, say doctors and human resource experts. More young professionals are ending up with medical problems, including insomnia, depression and hypertension, because of extra-long work hours.

After seeing more of his patients between their 20s and 30s suffering from depression, GP Quek Koh Choon highlighted the issue in a letter in The Straits Times Forum Page last month.
He said many of them work as teachers, bankers or engineers.

A decade ago, most of his patients with depression were the elderly who felt lost and lonely after retiring.

A check with three psychiatrists revealed that up to 90 per cent of their patients are grappling with mental health issues caused by stress from work.

Dr Lim Boon Leng, a psychiatrist at Gleneagles Medical Centre, said such burn-out should not be taken lightly.

“It can deteriorate to full-blown depressive or anxiety disorders, with severe symptoms such as feelings of hopelessness and suicidal thoughts,” he said.

Human resource experts say some of the stress comes from the strong desire of young professionals to prove themselves. But the problem has been exacerbated in recent years because of the manpower crunch in many industries.

In recent years, the number of people asking him for help to look for less stressful jobs has grown by about 10 per cent year on year.

Many of them had been working 14 hours a day, and as often as seven days a week. Even at home, they continued to work as their colleagues were doing the same.

Benjamin, an auditor at one of the larger accounting firms here, works at least 12 hours a day, six days a week. A lack of rest causes him to fall ill every month.

“Everyone is putting in long hours… It looks bad if you leave early,” said Benjamin, 28, who declined to give his full name.

But that does not mean he is more productive. He said he and his colleagues take longer to finish tasks because of poor planning and lack of clear instructions.

The answer, for some, may be to switch jobs. But it is not an easy decision. Investment banker Andy said he struggled with the decision to quit his job for a year and is now thinking of working as a property agent or teacher.

“It was difficult because I will have to give up a $10,000 monthly salary. But for now, I think having more time for myself and my family is more important.” 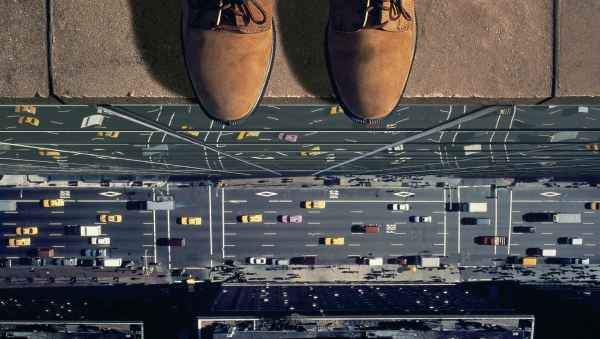 6 SINGAPOREANS KILL THEMSELVES EVERY MONTH, 20% UP FROM 2015 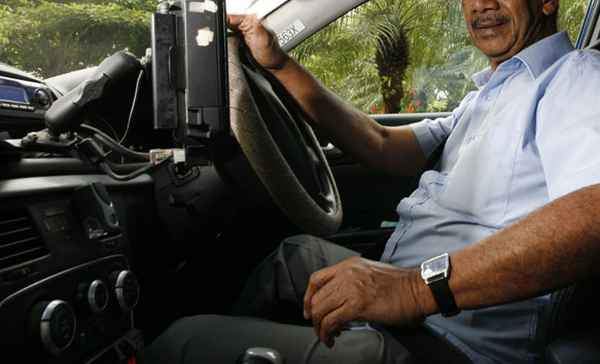