Its latest Graciousness Index improved for the second consecutive year with a score of 61 points, compared with 55 last year, as more Singaporeans rated themselves and others higher when it comes to being considerate, courteous and appreciative.

The index, in its eighth edition since it was first introduced by the SKM in 2008, polled 1,850 respondents between December and February.

Only about two in five received gracious acts this year — down from more than half last year — while 63 per cent of respondents said they had done gracious acts compared to 71 per cent the year before.

Even so, 44 per cent of respondents felt that graciousness had improved, up from 28 per cent last year. Eight in 10 respondents also rated their own gracious behaviour as either good or excellent, and 69 per cent felt the same about the overall society.

The survey, which also tracked perceptions of gracious behaviours, showed that people felt significant improvements in various areas. These include the fact that more are offering help to others, smiling to show acknowledgement and as a greeting and allowing others to alight or board public transport first.

Referring to the findings, Singapore Kindness Movement general secretary William Wan said the respondents’ experience would be based on events in the recent past, but perception is influenced by a wider range of platforms and channels such as media reports or social media.

However, the survey also pointed out new areas that needed improvements, such as refraining from making personal attacks online and not posting or sharing private or malicious information about others online.

Responding to a question on the brouhaha surrounding Amos Yee, Dr Wan said civic rules of engagement for online and offline behaviour should not be that different. The 16-year-old Amos has been charged with making offensive remarks about Christians and circulating obscene images.

This year’s survey also delved into community attitudes on new topics such as neighbourliness and parents imparting civic and moral values to their children.

Three-quarters of all respondents said they were very satisfied with overall neighbourliness, but 42 per cent still desired a greater sense of it, especially in new estates and among new neighbours.

On parenting, close to eight in 10 parents agreed that they could do more to inculcate the right moral and civic values to their children. 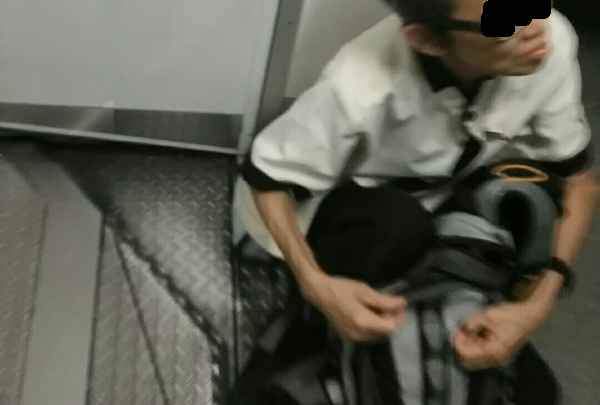 HEARTLESS COMMUTERS FORCED AH MA TO SQUAT IN MRT, NO ONE GAVE UP SEATS