DOUBLE STANDARDS: WHY SHUT DOWN TRS AND NOT GOVT-OWNED STOMP?

The MDA has ordered The Real Singapore to cease operations with effect of 8 PM tonight. They cited that TRS was responsible for “fabricating stories to create disharmony in Singapore” and “inciting xenophobia”. In other news, Stomp Straits Times, which is equally notorious for fabricating stories and inciting xenophobia will be operating as usual.

If the government were truly serious about protecting our social fabric, they would shut down STOMP as well, but they clearly have no intentions on doing so.

It doesn’t take a rocket scientist to see that shutting down TRS is nothing more than a politically motivated move.

That said, we don’t believe in shutting down ANY sites period. We strongly condemn this move by the MDA as it is a draconian attack on Internet freedom. This move is only made worse given the government’s blatant hypocrisy in how mainstream media sites are treated.

Check them out at the link below 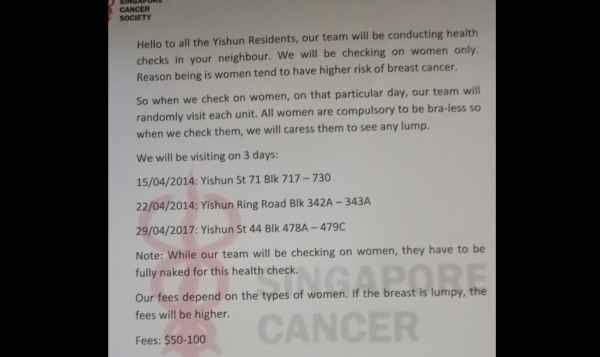