In an unprecedented move, socio-political website The Real Singapore (TRS), known for posting articles with a xenophobic slant, has been ordered to stop posting articles on their website and social media platforms with immediate effect, and to cease operations by 8pm today (May 3).

The Media Development Authority (MDA) said today it has suspended the statutory class licence of the couple helming the site — Singaporean Yang Kaiheng, 26, and his Australian girlfriend Ai Takagi, 22 — to operate TRS, as both have contravened the Internet Code of Practice under the Broadcasting Act. They will not be allowed to resume operations under any other name. The website must be taken down and the public must not be able to access their content, or post anything on their social media platforms.

TRS, the authority said, has deliberately fabricated articles and falsely attributed them to innocent parties. They have also plagiarised articles and edited them to be more sensational. In doing so, TRS was seeking to profit at the expense of public interest and national harmony, the MDA added.

The couple helming the site were charged in court last month with seven counts of sedition. In one charge, the duo was accused of publishing an article alleging that a Filipino family’s complaint had led to a dispute between the police and Thaipusam participants.

Previously, the couple was out of the jurisdiction of the Broadcasting Act, as operations were located outside Singapore. Since December, both have been operating from Singapore, bringing them under the reach of the act.

They have up to seven days from today to provide information relating to TRS’ operations and to make representations as to why their licence should not be cancelled, failing which the MDA can ban the website. They can take legal action against the couple if they break rules under the act Broadcasting Act.

Flouting the Broadcasting Act can result in a fine of up to S$200,000, a jail term of up to three years, or both. 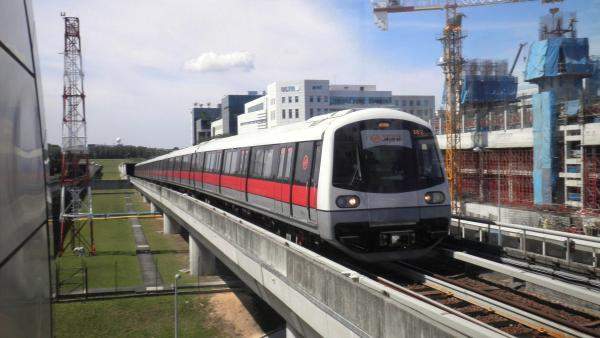 SHUT DOWN MRT FOR A FEW DAYS TO DO A COMPLETE OVERHAUL! NO MORE DELAYS, PLEASE