Election time coming again. this is the list of CHANGE that Singapore need. As a fellow Singaporean, do you agree?
Wages –
Issue 1: Wages of all sectors/levels should be analysed and policies should be implemented to ensure a fair wage for everyone. Locals should be encouraged to work in the industries where labour is required (e.g. construction / maintenance). Instead of importing more foreigners to fill such spaces and keeping the wages suppressed, government should actively regulate and provide protection to the workers wages in this aspect. Better benefits / corporate welfare could be given to workers as an alternative but their salary should be sustainable for today's economy.
Issue 2: Wages of government salaried employees should be revised.
The wage of an MP should be equivalent to that of an associate manager which is around $6,000 to $8,000/mth while a cabinet minister should get an equivalent of a managing director pay of $15k/month. The prime minister should get maximum $50k variable bonus that is pegged to an annual happiness survey of Singaporeans done by SingStat and audited by an independent firm with the results published every year. The president salary should be pegged to an average pay of foreign heads of state with a variable bonus of maximum $50k that is pegged to the survey as well.
Work Life Balance –
Issue 3: Provide a legal framework that protects citizens from exploitation. This framework should include a law that prohibits Companies from contacting citizens for a certain period of the day. Best time would be 9pm to 7am and it should include a law to protect workers who work from home as well.
Foreign Talent/Labour –
Issue 1: Revise Annex A of CECA (India-Singapore Comprehensive Economic Cooperation Agreement) 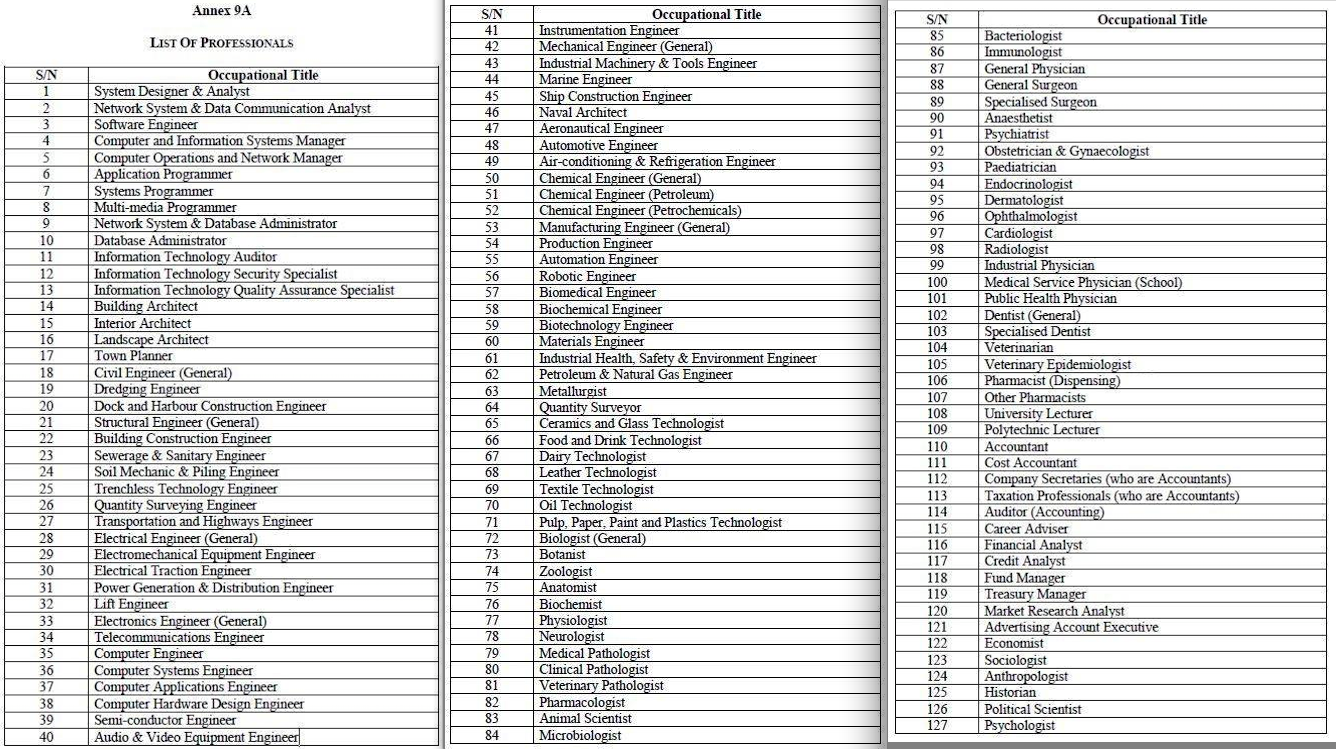