Editor's Note: The following letter was sent to us by a resident at The Peak @ Toa Payoh. The views in this letter are her own.
I am a resident of The Peak at Toa Payoh.
At first, I did not want to write this very personal and damaging article. But seeing the high handed methods of the RC and their insistence on serving their own interests before the residents, I knew that I had to expose them.
If you haven't already read about the bad blood between the RC committee at The Peak @ Toa Payoh and the residents of Block 139B, please read it online. (Editor's note: Please see earlier article about this here.)
I won't expose the full names of all the RC members, but you can see that they have formed an exclusive group on Facebook (Link) without the residents. They are so unpopular that they can't even operate in our residents group properly without incurring the hatred of our fellow residents.
These are the pictures of our void deck at 139B. As you can see, it is very narrow and hardly any light comes through. When we unload our things at the unloading/loading bay, we have to walk underneath our neighbor's dripping laundry because of the lack of space. 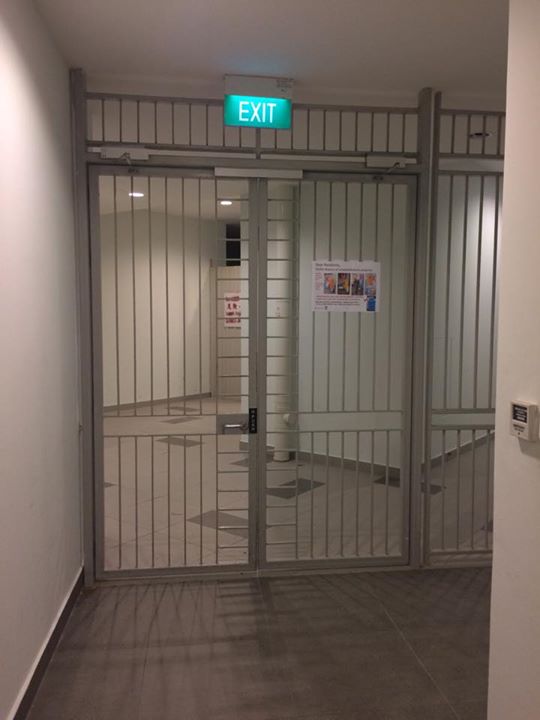 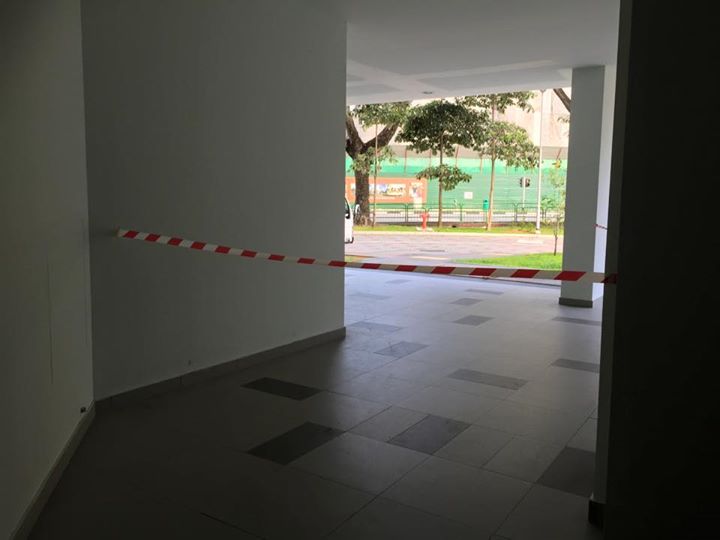 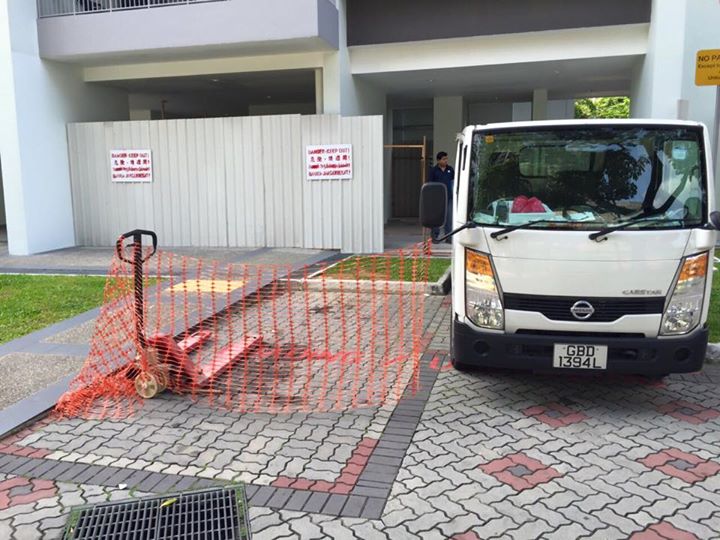 Furthermore, in such cramped spaces, how can you expect our block to have any fire safety? This is why we requested for the SCDF to have a look at our building's fire safety certification again, which they refused to do so. After sending several emails to the SCDF, the residents have realised that approaching government organisations just doesn't work. We have written to people higher up in the government hierarchy like Masagos Zulkifli, PMO, all to no avail.
Shortly after we wrote to the SCDF, these cunning RC members decided to exert their authority and prevent residents in BLK 139B from organising their own activities at the only space we have left in the block – a small terrace where residents used to hold activities without the help of the RC. In other words, those selfish RC members have decided to declare war on us residents. 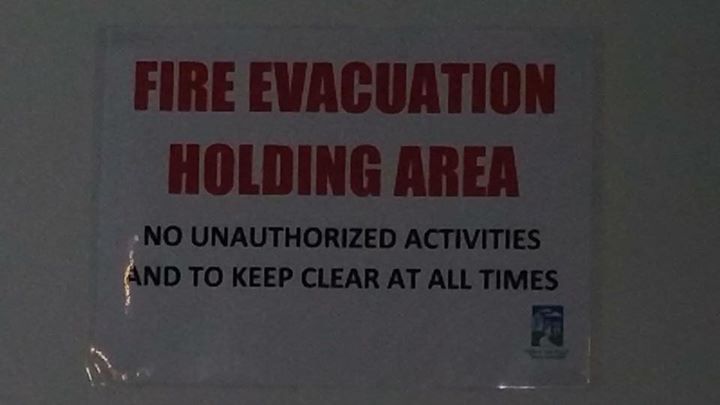 Yet throughout the whole process of us trying to reason with the RC and our MP Hri Kumar, they have not only refused to take our complaints into consideration, they have consistently labelled us as "troublemakers" and spread lies that only a minority are opposed to the building of the RC under the block.
The RC has even gone to the extent of using fake internet accounts to smear the residents in our block who have worked honestly and dilligently to oppose the building of the RC under the block. 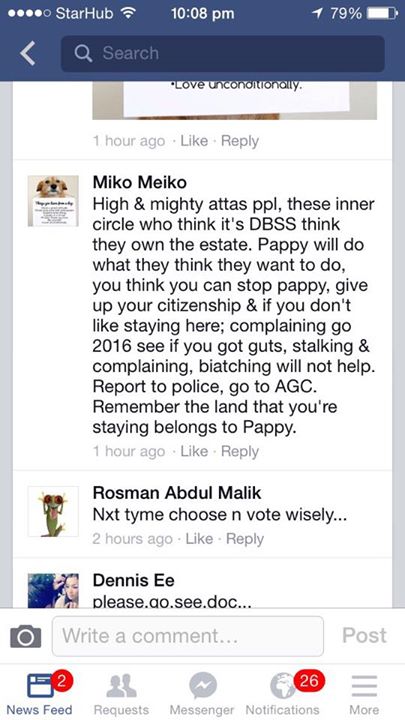 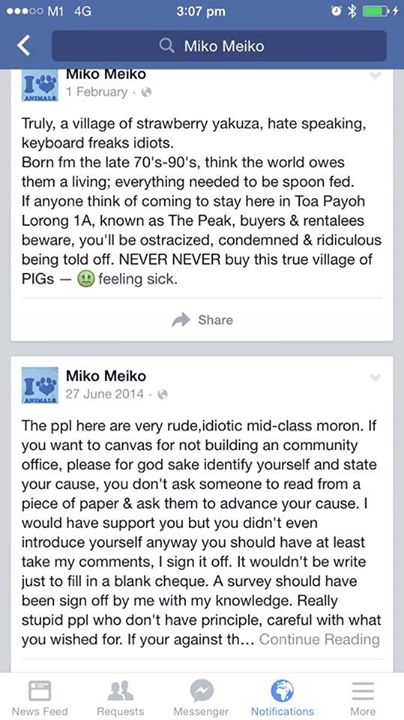 Thankfully the SPP has stepped in to help us deal with this matter. They issued a statement on their website.
At the very least, the SPP will do a much better job than our current PAP MP Hri Kumar, who has disappointed us time and time again. When we first approached him, he was so willing to help represent us. Yet at the first sign of trouble, he turned his back on us and set his loyal RC supporters against us.
This only shows that Hri Kumar was not even sincere in wanting to help the residents in the first place, and the The Peak RC are just "serving" for the sake of their perks. I hope you enjoy those perks while it lasts, because come next election I hope the SPP comes in and takes you to task.
Natasha Zhou
Share