I know you don’t expect this from a Muslim, the religion which you hate so much, but I forgive you. And I will pray that Allah Subhanahu Wa Ta’ala forgives you.

I was there to watch you with amusement when you first published pictures of your then girlfriend/sex buddy/sex slave Vivian and yourself. You had put your pride and ego in front of your woman’s needs. She needed someone to protect her, to treasure her and treat her as more than a sex toy. You treated her like trash and broadcast her most intimate photos to the entire world. May Allah Subhanahu Wa Ta’ala forgive you.

I also saw with my own eyes your foolish actions in circulating a crude posting about you and Vivian eating Bak Kut Teh during Ramadan. I personally found it funny that you would even do something so childish, but I also understand that many Muslims in your country found the post extremely degrading and insensitive. You were charged with sedition, but you decided to run away from your responsibility and your girlfriend, Vivian, leaving her to face the charges alone. May Allah Subhanahu Wa Ta’ala forgive you.

After running away to the US, you continued to burn with an irrational hatred of Muslims in your heart. I do not know what troubles made you hate us. So you posted yet another video of yourself, this time to make fun of our call to prayer, the Azan. You thought it was funny, I thought it was stupid and funny. Stupid because you did not know the significance of the prayer, yet you presumed to make fun of it. Instead of heaping hate on my religion, you only showed your ignorance and how lost you are in your own ego and materialism.

Yet as a Muslim, I will not judge you. I respect your right to freedom of speech. I respect that you were given a mouth to speak and a brain to think by Allah SWT, and you have the right to use it in whatever way you want. Ultimately, Allah Subhanahu Wa Ta’ala will be your judge. It is not my place to pronounce any judgement on you, I only pray that when the day comes for you to face up to your actions, Allah Subhanahu Wa Ta’ala will forgive you. 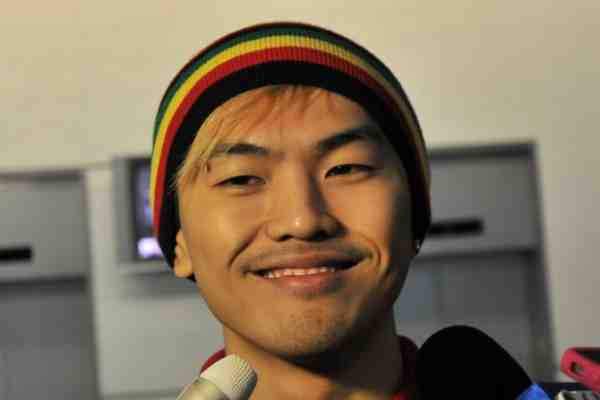