Two public service award holders are board members of King’s International Business School, which is accused of being a degree mill by the Council of Private Education in Singapore and will have its registration scrapped.

The school is accused of awarding degrees without having students attend classes.

Mr Lim Yeow Khee and Mr Wong Weng Kee David sit on both the examination board, and the academic board.

Mr Lim received his Public Service Medal (PBM) back in 2012.

In an interview with the Straits Times, he said he was commended by the Singapore Workforce Development Agency for his role in developing the Workforce Skills Qualification framework for the aero-space industry, and for helping to validate generic skills modules for the manufacturing industry. 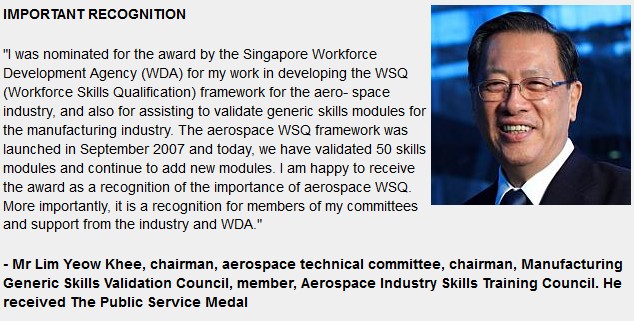 He is now a mediator for Yuhua Single-Member Constituency’s Community Mediation Centre. 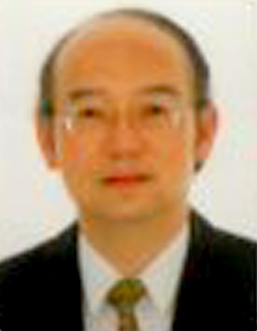 The Council of Private Education says it has evidence that King’s awarded students diplomas in maritime studies without them having to attend classes, or to be tested.

The council has ordered King’s to stop offering or conducting courses on Monday (Apr 20) with immediate effect.

It will cancel King’s registration as a private school from May 5th.

It’s unclear if board members Mr Lim and Mr Wong were aware that King’s was run in the manner alleged by the council, or if they had endorsed this.

The school says it will appeal the council’s decision.

What’s the Significance of these Medals?

“The Pingat Bakti Masyarakat (Public Service Medal) was instituted in 1973. The medal may be awarded to any person who has rendered commendable public service in Singapore or for his/her achievement in the field of arts and letters, sports, the sciences, business, the professions and the labour movement.”

“The Bintang Bakti Masyarakat (Public Service Star), instituted in 1963, is awarded to any person who has rendered valuable public service to the people of Singapore, or who has distinguished themselves in the field of arts and letters, sports, the sciences, business, the professions and the labour movement.” 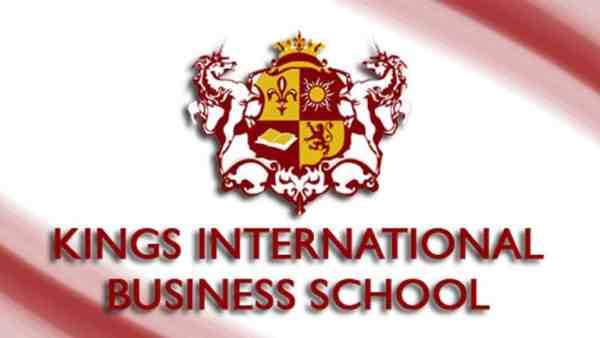