HBO TO TRACK DOWN GAME OF THRONES ILLEGAL DOWNLOADS

Game of Thrones is the most pirated television show online—a fact that was underscored by the leaking of the start of the current season last week. HBO is taking steps to crack down on it, including reportedly going after people who watch pirated episodes.

GoT saw its first four episodes of Season 5 leaked to illegal online torrent sites, one day ahead of the premiere of the season last Sunday. Variety reported that just hours after the episodes became accessible, they had been downloaded by up to 778,985 people worldwide, according to piracy-tracking firm Excipio.

Apparently, the leak came from the DVDs that HBO sends to reviewers in advance of the airdate. These typically have digital watermark codes for tracking, but the leaked versions have theirs blurred out.

“Sadly, it seems the leaked four episodes of the upcoming season of Game of Thrones originated from within a group approved by HBO to receive them,” the company said in a statement Sunday. “We’re actively assessing how this breach occurred.”

Meanwhile, HBO is working with ISPs to track down the people who watched those leaked episodes, according to the Huffington Post, and it has sent thousands of warnings already. The move is “standard operating procedure,” the network said. 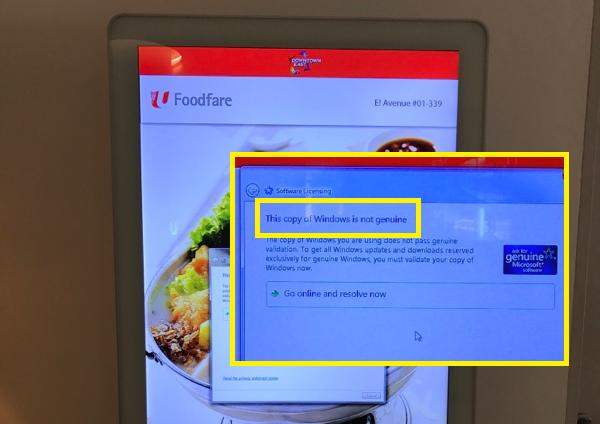 SPOTTED AT DOWNTOWN EAST “THIS COPY OF WINDOWS IS NOT GENUINE” 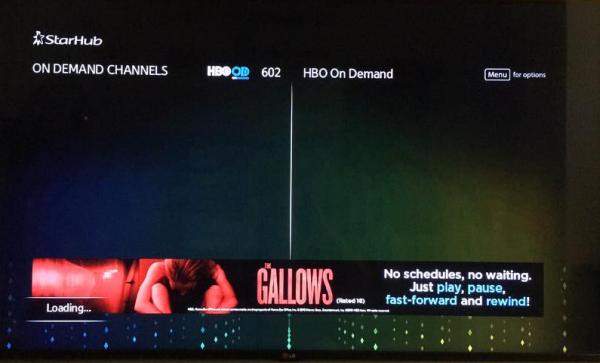 PATHLIGHT: PLS SUPPORT OUR ARTIST & DO NOT BUY OVERPRICE POUCHES