FAS REFEREES ARE UNPROFESSIONAL & SLOPPY ON THE PITCH

I am writing this email in regards of FOOTBALL ASSOCIATION OF SINGAPORE (FAS) referee’s being very unprofessional and sloppy on the pitch.

On Sunday 19/04/2014, my children were in a team taking part in a Soccer tournament at United World College Dover road. I saw Referees so sloppy in the jerseys, not tucked in and all 3 wearing different colours. One referee was wearing a yellow top with the 2 assistant referee’s wearing a grey and another wearing a black colour jersey. To make it worst, the centre referee whom i know is an S.League referee wore his jersey tucked out during the whole day. My question is whether does FAS have standards in their referees. Is this the way we show young kids.

Referees are role models for kids or any age in football. My son came up to me and told me ” Dad, i want to tuck out my jersey because even the referee can do it”. I was shocked and could not explain. To make it worse, the referee was even wearing the same colour top with one of the teams. I know that referee’s are human and in a game they will make mistakes and that is the beauty of it. My anger and disgust is how they wore their attire.

The 3 referee’s did not wear any badges on their tops, but i have seen the centre referee on television officiating S.League games. Teams were calling him Ravi.

How is singapore referee’s going to improve. Recently there was an S.League game whereby the referee’s and players jerseys clashed. Isn’t that already a wake up call.

I hope FAS takes stern action against Referee’s that destroys the image of Singapore’s referee as a whole.

I have attached pictures and a video for your reference. 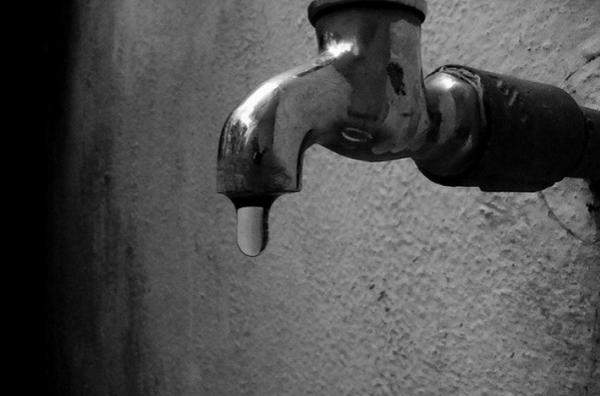 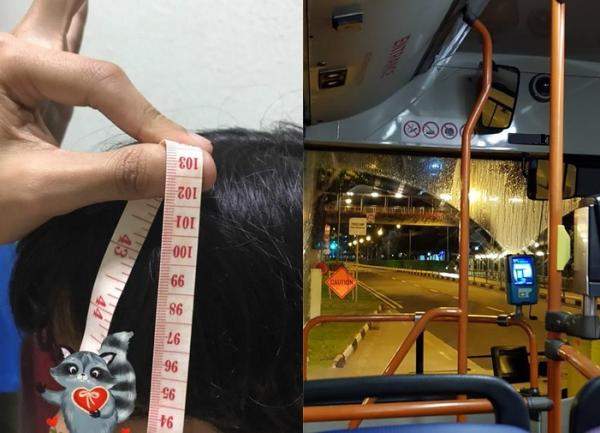 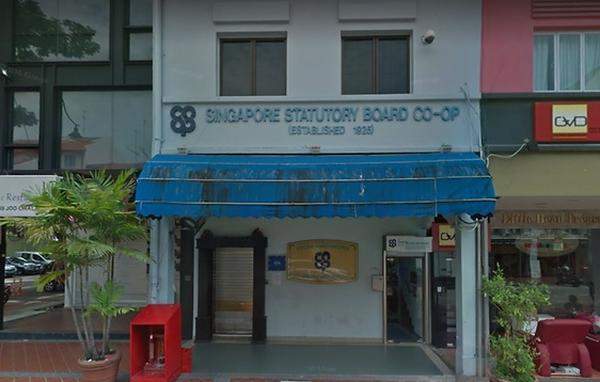