35 year-old Cassandra Chiu, owner of Esme the Guide Dog, has left her part-time position as the Guide Dogs Association of the Blind's (GDAB) clients services manager. Her job was to act as an ambassador for the association.​

Her resignation comes in the wake of an ugly incident at the Zara branch in Takashimaya on 10th April when she and her guide dog Esme were allegedly turned away. An eye witness account revealed that Cassandra Chiu's companion had behaved aggressively towards the security guard, which prompted the manager of the Zara store to call the police.

Cassandra later turned to social media to tell her side of the story.

She previously had similar issues with Forever 21, McDonald’s and Haagen-Dazs – incidents which she also posted about.

In the aftermath of the Zara incident, the security guard – who is contracted through a security firm – was removed from his position at the store.

The Guide Dog Association also sent a letter to The Straits Times' Forum page, saying that it would also "be investigating the incident".

Within hours of the letter's publication on Thursday, Ms Chiu resigned from her position at the Association. 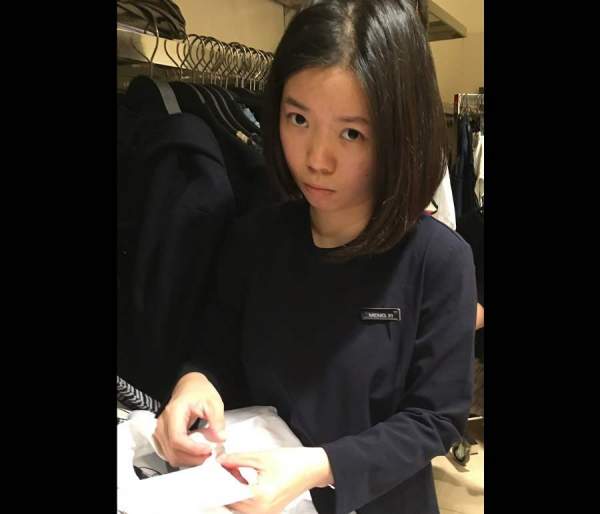 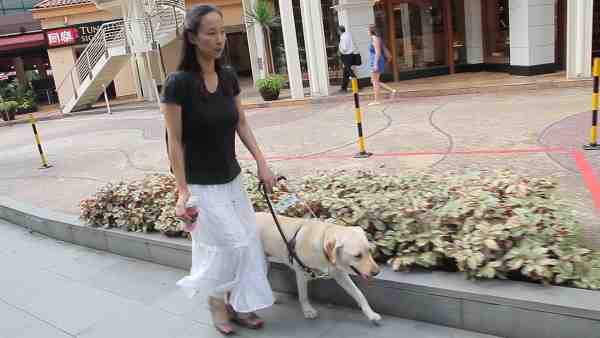 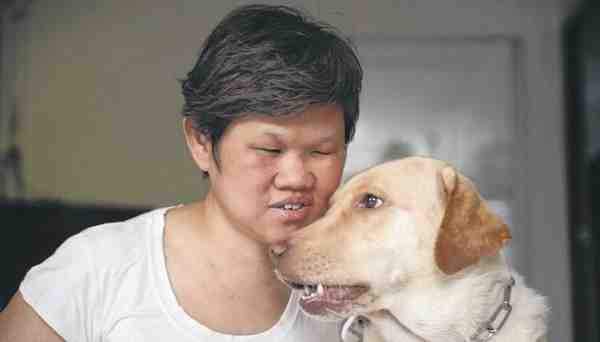 GUIDE DOG USER: I WAS WELCOMED AT SEVERAL ZARA OUTLETS