Still, four posters were seen pasted on pillars at the Pearl Centre hawker centre in Chinatown earlier this week, informing interested gamblers where they can go to get their fix.

Translated from Chinese, the posters read,

“If you are interested in gambling, please come to [XXXX] floor at Geylang Lorong 14.”

The posters even come with an advisory, that gamblers come between 11pm and 10am in the morning.

Also indicated on the posters, the names of people in charge of running the gambling den, and their phone numbers.

Amongst the people who were called, most said they had no idea that their numbers were pasted on a poster advertising gambling services, and rubbished the thought that they were running a gambling den.

Under the Common Gaming Houses Act, those who operate an illegal gambling den can be fined up to S$50,000 and jailed for 3 years.

And gamblers aren’t spared either. If caught, they can be fined up to S$5000. 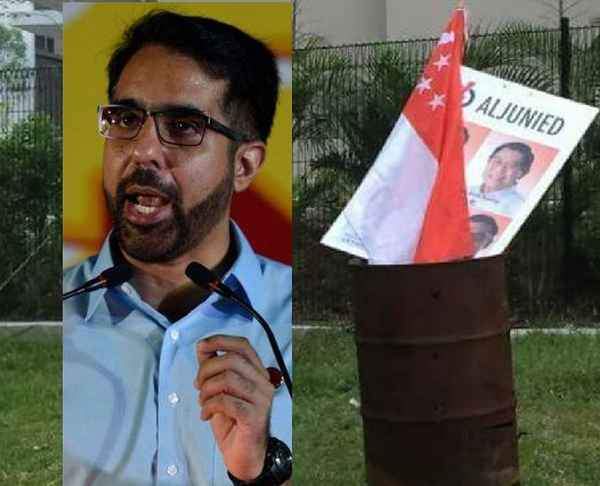 PRITAM SINGH: WERE LOCALS BEHIND SMEAR TACTIC AGAINST WP IN GE2015?