Passengers of an Icelandair flight to Denver on Tuesday were left in a bit of shock after their plane was struck by lightning shortly after takeoff.

Though the Boeing 757 continued its 3,700-mile journey from Reykjavik, Iceland, to Denver, it wasn’t until the plane landed that passengers and crew were aware of a gaping hole in the nose of the plane.

The hole was at a point in the plane where weather radars are housed, but the plane landed safely in Denver and no one was injured. It is unknown how many people were on board. 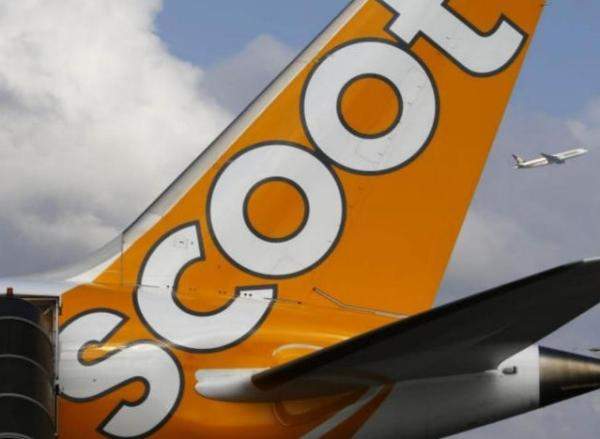 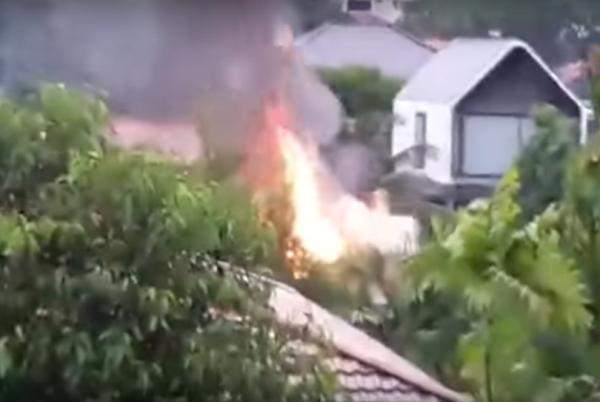