LOCAL FILMMAKERS UNSURE ABOUT MOVE TO SUE FOR ILLEGAL DOWNLOADS

The local film community here has given mixed responses to the news that the producers of Dallas Buyers Club are suing netizens who illegally downloaded the movie.

Some felt that the legal action is a strong statement against piracy, while others felt it would do little to stamp out the problem as new ways will be found to bypass crackdowns.

Dallas Buyers Club LLC has identified more than 500 Internet Protocol addresses in Singapore and has hired Samuel Seow Law Corporation to serve letters to them to demand compensation.

Internet service providers M1, StarHub and Singtel received instructions from the High Court to turn over the identities of the subscribers who allegedly downloaded the film.

Director of independent film distributing company Lighthouse Pictures, Thomas Chia, said the move was a welcome one. “Piracy to me is like mugging of film-makers and everyone who works on a film in broad daylight. Look at how piracy has affected the film industry — mum and pop video stores have gone under. What disturbs me is how so many people think it’s their birthright to download, and that there’s nothing wrong at all (with illegal downloading).”

However, film-maker Royston Tan, best known for box office successes 881 and 12 Lotus, said he was not in favor of legal action because “it’s like severing a relationship with the audience”.

“The more you suppress it, the more people will find ways to get around this. They can change their IP addresses or use a VPN (Virtual Private Number).”

He added that education was better than punishment.

Mr Ken Kwek, the director of Unlucky Plaza, which is set for release later this month, felt such a crackdown would probably result in people finding new means to get free movies.

“I guard my work from script to screen, but once the film’s been released, especially on online platforms and digital formats, I know somebody’s going to pirate it,” he said. “Maybe I’m pessimistic, but I don’t think there’s anything you can really do to prevent piracy. It’s too big a thing.” 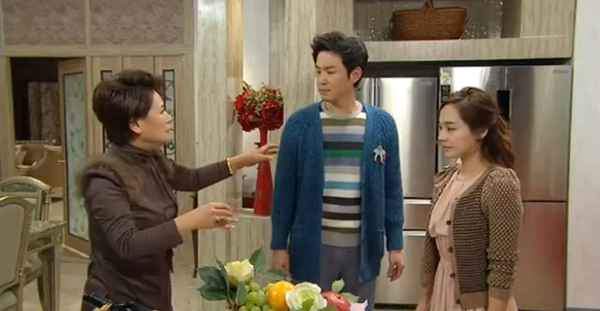 PIRATES SENT FLEEING AT THE SIGHT OF SINGAPORE NAVY WARSHIP