Malaysia Airlines denied that their London-bound plane was in a near collision incident with another plane over Pakistan’s airspace.

According to a Malaysian Airlines spokesperson, “Malaysia Airlines strongly denies that one of its flights to London experienced a near-miss with a Kuwait Airways aircraft over Pakistan airspace on Sunday, April 5, 2015. Following a Safety Information Bulletin (SIB) issued by EASA early this year, Malaysia Airlines has avoided the Pakistani airspace due to increased risk to flight operation safety.”

However, several media outlets in Asia reported on the near-miss collision.

Malaysia Airlines added that the airline does not even fly over Pakistan over safety concerns.

There have been no comments from Kuwait Airways over the incident. 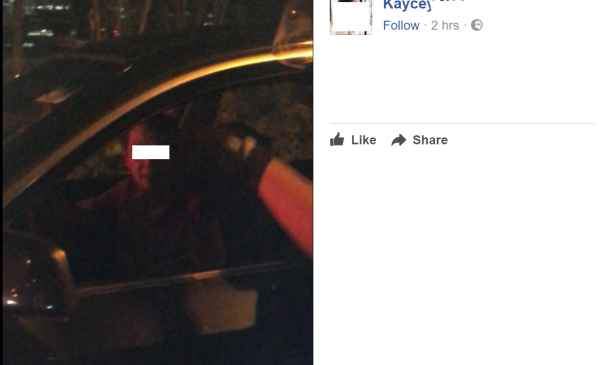 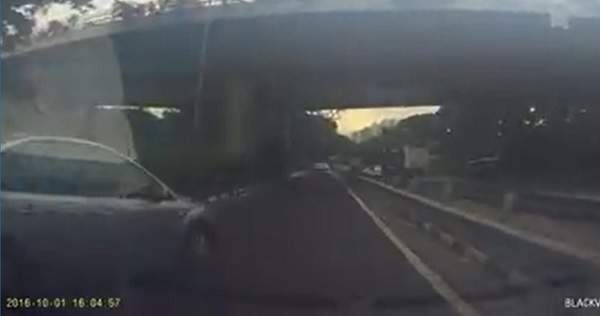