The world of work is an entirely different landscape from only 10 years ago. Even basic elements such as the hours and location of work have altered dramatically.

Workers are now constantly connected to smartphones, tablets and high-speed Internet from a number of locations, so it is standard to expect an almost immediate response even outside regular working hours. This, in turn, has made it necessary for workers to attend to tasks from a wider range of locations more frequently than a few years ago, effectively puncturing the myth that the main office is the only place of work.

On the upside, professionals are also increasingly proving that work can be completed productively outside traditional locations, thus building a strong case for firms to introduce a greater element of flexible working.

As workers are increasingly expected to be always responsive and on call, it will come as no surprise that the traditional 9am to 5pm working hours are no longer the most productive, as shown by the latest report commissioned by Regus, a global workspace provider.

The research interviewed more than 22,000 senior managers and business owners across the globe — 292 in Singapore alone — asking them where and when they are the most productive. The research indicated that it is outside office hours, before the onslaught of emails and phone calls that interrupt work flow, that employees feel they can achieve the most work.

In particular, the survey found that almost half of the respondents (45 per cent) said the early morning before 9am is their most productive time of day. This result is repeated in Singapore (42 per cent), Malaysia (48 per cent) and Japan (42 per cent).

Singapore businesses, which, to a certain extent, caused a lower take-up of initiatives such as Free Pre-Peak travel with their lack of flexible working options, should take note that workers starting earlier will not only be able to spend less on their commute, but also be more productive.

The findings suggest that there could be greater distractions, from family commitments to socialising with friends, in the evenings and at night that make employees less focused on work. Hence, if companies want employees to be available outside the regular nine-to-five working day, they need to address the No 1 issue: Work-life balance.

A recent report by the Employer Alliance found that many Singapore workers, especially those in their 20s, 30s and mothers, want to work for companies that offer a good work-life balance with flexible working arrangements in terms of working hours or location.

The report’s findings showed that 60 per cent of workers aged 30 to 39 and 58 per cent of working mothers would consider quitting their jobs if they could not benefit from such flexible options.

Bosses should know that allowing workers to choose where they work from, be it closer to home, their children’s childcare centre or simply the location of their next meeting, enables them to juggle the demands of extended working hours with their personal lives.

As the hours of work expand to suit the changing nature of the workday, so does the space in which tasks are completed. No longer chained to the office, working remotely has become a more common practice by many Singapore businesses, with employees choosing to work anywhere from cafes to business centres, in some cases driving up the popularity of cost-effective co-working spaces.

In fact, Regus research reports found that 43 per cent of Singapore employees work outside the main office at least some of the time.

In addition, traditional suspicions towards the productivity of remote workers are continually eroded as the practice becomes more popular and effective. A recent joint experiment between Stanford University and Beijing University showed that those working from home were more productive than their office counterparts, less likely to take sick leave or resign and reported being happier.

However, those working away from the office do complain of difficulties in getting supervisors to notice their performance and qualifications for promotion.

As the limits of both the workday and the office environment are expanded, companies offering employees the option to work outside the office at least some of the time will reap the benefits of having a more motivated and productive workforce that can adapt working rhythms to real-world demands without sacrificing their personal lives.

45% OF S’POREANS WANT MORE TIME TO SPEND WITH FAMILIES 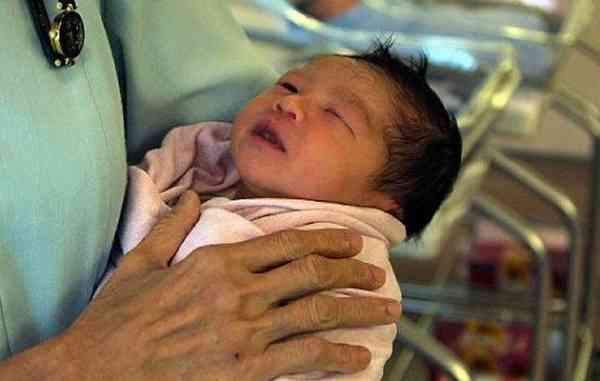