A 43 year-old after-sales manager was sentenced today to 17 years and 24 strokes of the cane for sexually abusing his stepdaughter. He committed the 15 incidents of abuse against the victim between 2012 and 2013.

During those times, the then-13 year-old girl was forced to perform oral sex on the man, or else he would withhold her pocket money. If she consented, he promised to give her more pocket money and presents.

The sexual abuse was uncovered after she was caught stealing her classmate’s wallet on 2nd October 2013 because she had no pocket money.

The man pleaded guilty to 2 counts each of sexual penetration of a minor and attempted rape, and one count of outrage of modesty. 10 other charges were taken into consideration. 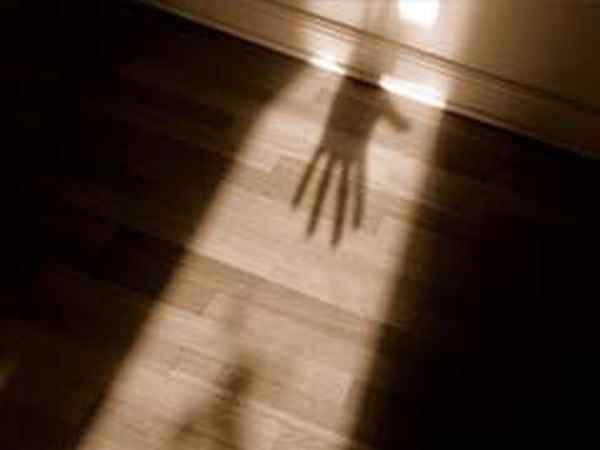 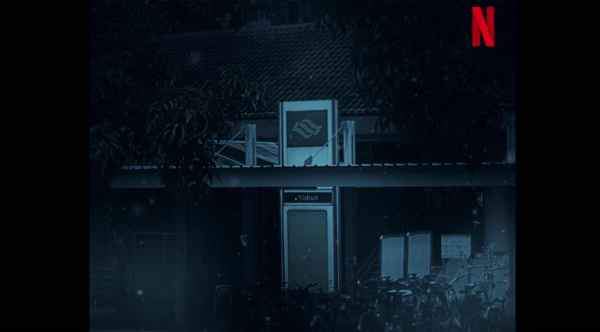