I think the organisation for the mourners were fantastic, of course safety is always placed first priority. This is followed by consideration for the comfort of the mourners, especially under the hot sun.

Careful control points were manned by either the SPF or SAF personnel, they carefully guide the mourners and control the flow to ensure that people do not congregate and risky places like underpasses where there is a risk that people may faint.

Movement through these risky areas are ensured to be smooth flowing. The main holding area at the padang field have tentages erected for the mourners to gather to rest sitting down, shielded from the sun. Preferably, you should bring some water, snacks, umbrellas, portable fans and mats to sit on during your wait.

Holding time in this area can be up to 4 hours. An SAF personnel would instruct the dispatch order, meanwhile water and biscuits were handed out. Once dispatched from the padang, there is about a 3km walk that went alongside the esplanade waterfront before u-turning back to the Victoria Concert Hall or Asian Civilisation Museum side, umbrellas were handed out earlier when entering the Padang and most useful here where the path is largely open air. 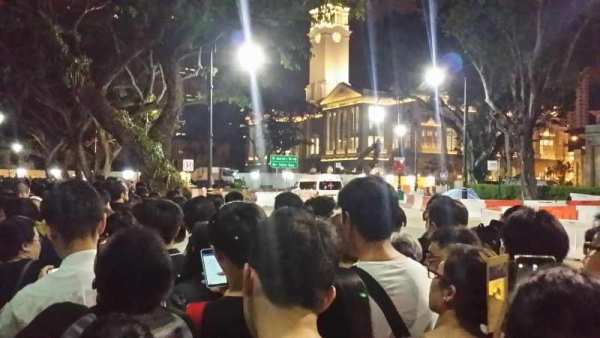 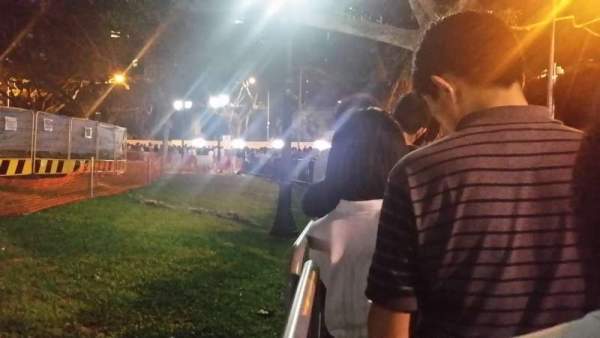 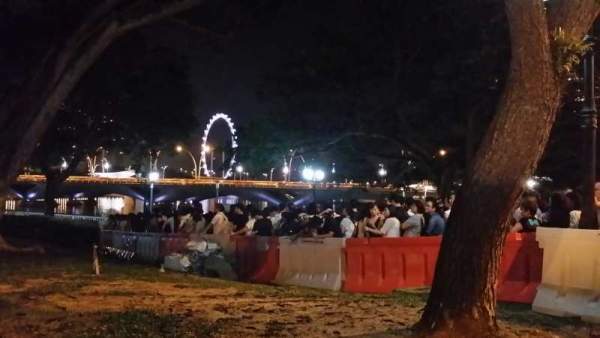 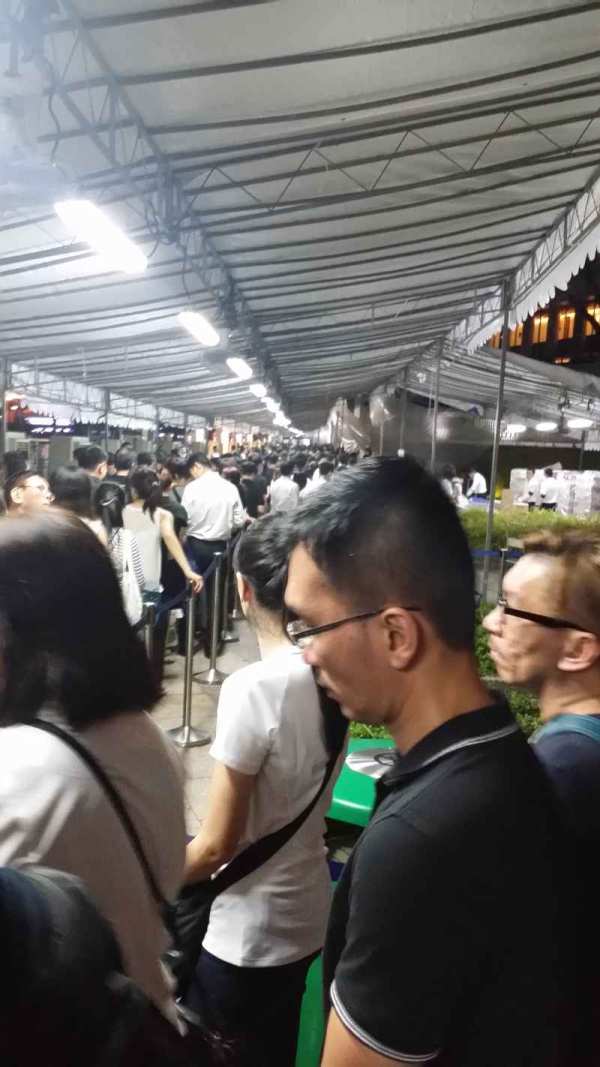 All along the way, the personnel deployed were friendly and helpful. Water and snacks were handed out on various points along the path. Medical evac points were also spotted along the way. Kudos to the ops planners. It was a hot day but your plan was really smooth and well-run. Cheers! 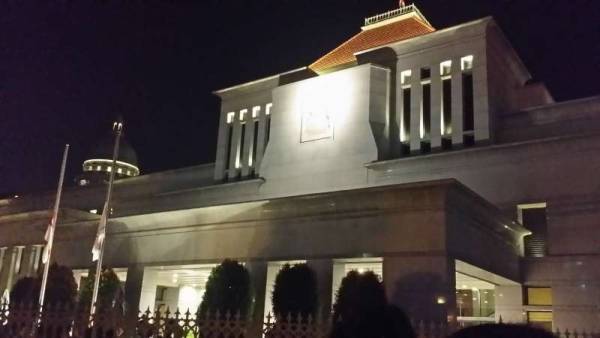