TRIBUTE TO LKY: FAVORITE IMAGES OF THE SUPREME LEEDER

Supreme Leeder Lee Kuan Yew passed away peacefully in the Singapore General Hospital today at 91 years of age. He leaves behind 2 sons, including current prime minister of Singapore Lee Hsien Loong, and a daughter.

Love him or hate him, there's no doubt Singapore would not be the same without him. In tribute of the man who helped build his vision of Singapore, A.S.S. has decided to compile a series of memorable pictures and photos of Lee Kuan Yew.

Dressing up as a Malay Chieftain 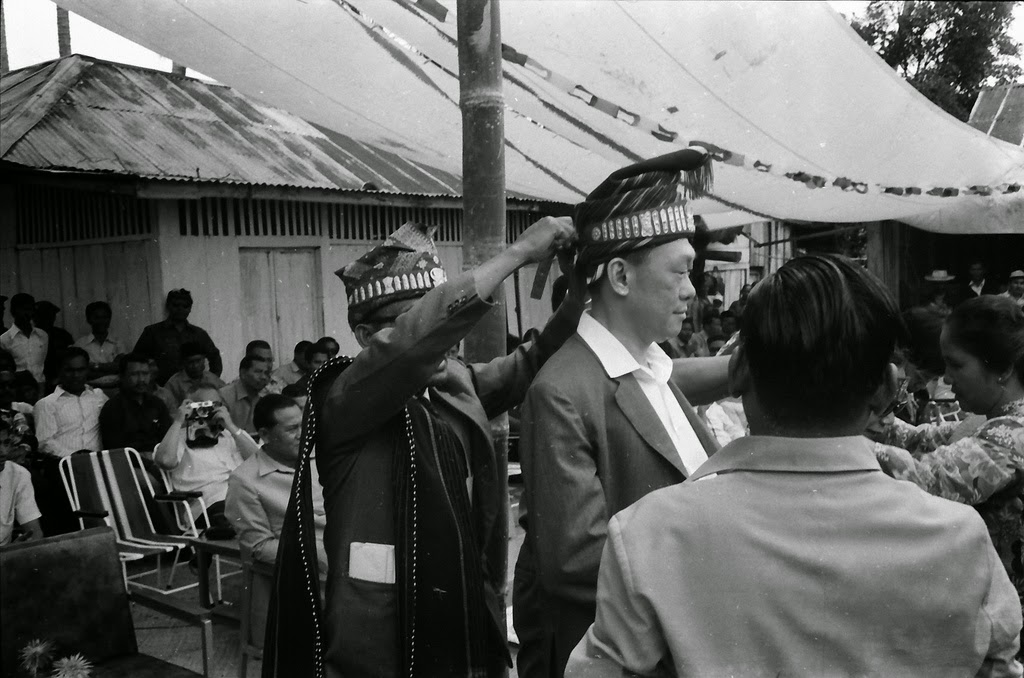 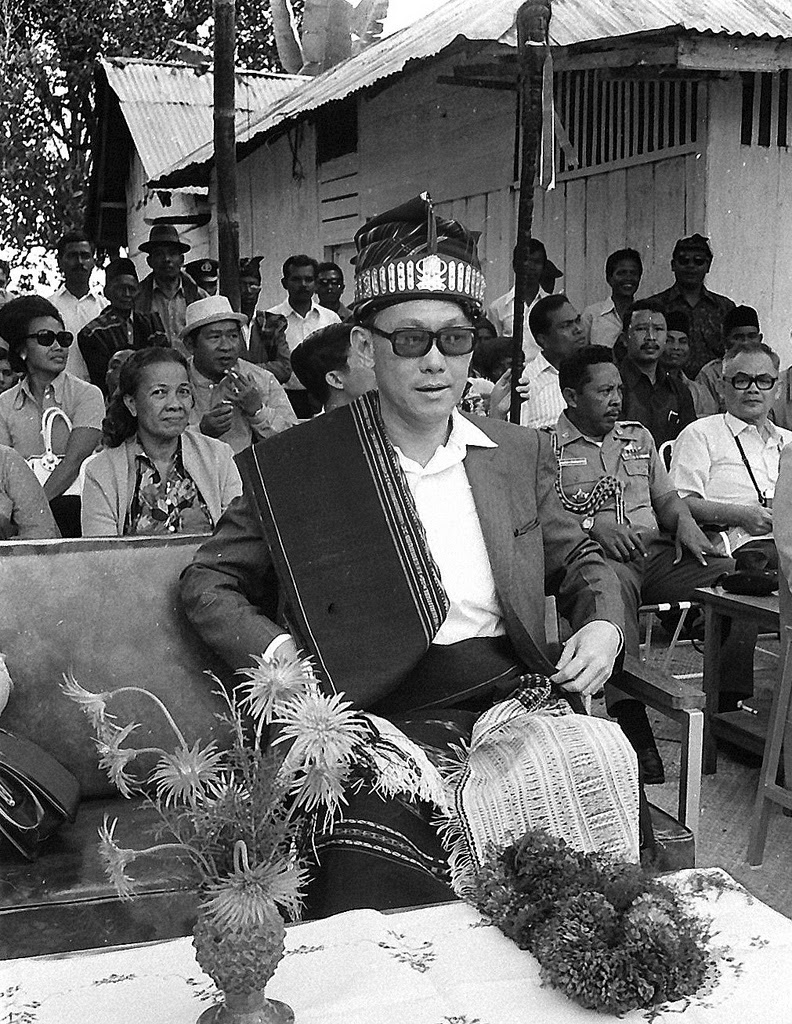 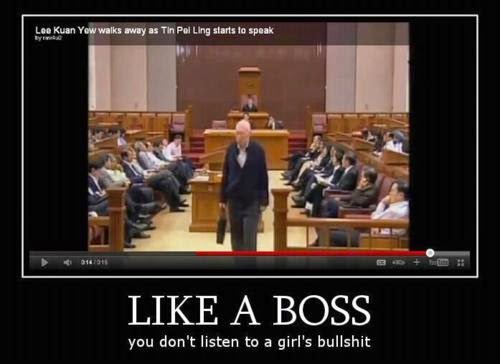 Lee Kuan Yew with Singapore's HDB landscape in the back. 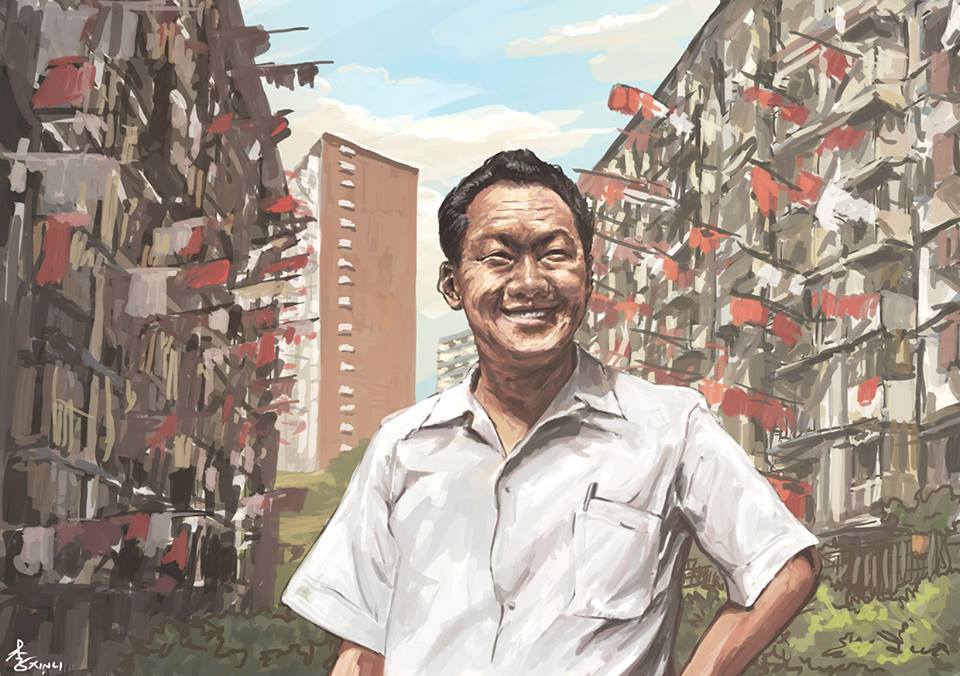 U dont chibai OR I WILL GET UP 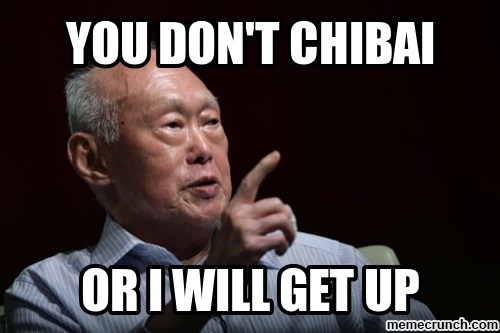