PAP TRIBUTES TO LKY POURING IN

Tributes to Lee Kuan Yew have been pouring in since the early hours of this morning when Lee Kuan Yew's death was announced on state media.

Not surprisingly, several up and coming PAP ministers (and former ones) have also joined in the chorus of tributes, perhaps in the hopes of securing themselves a favorable spot in cabinet for the near future.

Here are some of these PAP ministers' tributes in their own words: 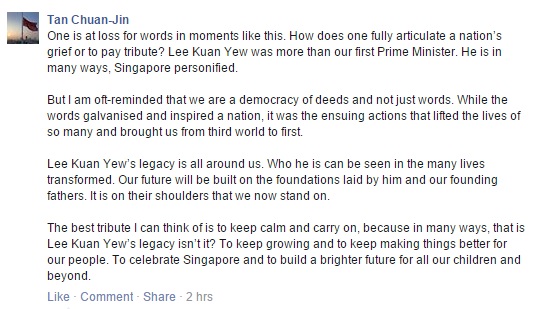 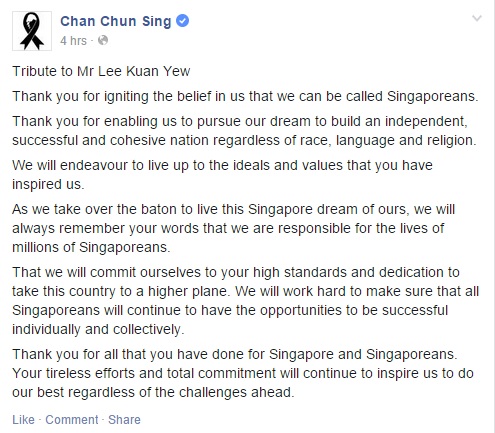 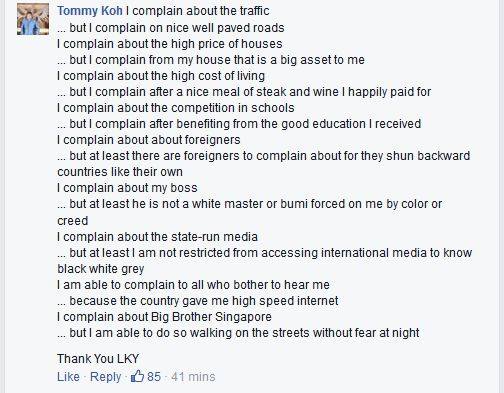 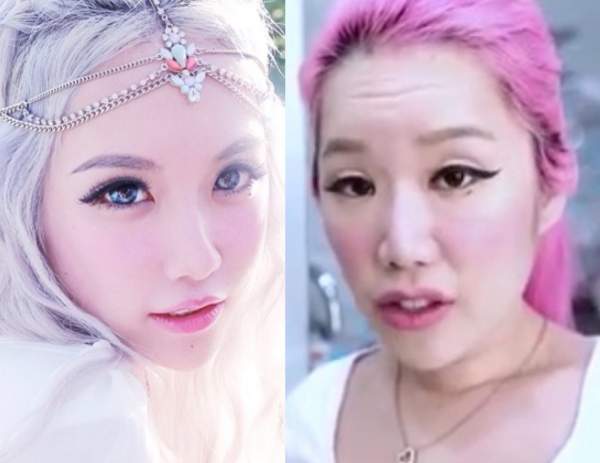 XIAXUE: SO ANGRY WITH THESE ANTI-GOVERNMENT IDIOTS MAKING INSENSITIVE COMMENTS ABOUT LKY