Please beware of this conman Moses Lee Zhen Xiong (S8200051H) who taps on our love for pets to con our hard-earned money!

Over the last 2 years, Moses reached out to various victims to invest in his pet business My Pets' House (Co. Reg 5324255K) & Dreams2Pawdy Marketing (Co. Reg 5325255C) (ranging from $2,000 to $20,000), in return for an entitlement to a percentage of the profits or partner in the company. He even con suppliers stock and never paid them

Other than insults, we have never received a single cent from him.

He does not appear when summoned to court, does not pick up calls and does not live in the address he gave us on his NRIC which he left there since 18yrs old.

He is a liar and a scammer and now when hiding. He may come back with new company soon so we hope to expose him and not to let anyone fall on his investment scam anymore.

Actually at least 6 victims have make police report and we should patiently wait for their investigation but as you know you know this to them is a small fly case and need weeks or even months to start investigating.

After some check I found that he has use the same scam as far back in 2011 under another company. I know to get back our money is miracle but at least we must stop him for preying on more new victims as he might set up new company again.

A number of his companies based on ACRA records are below. 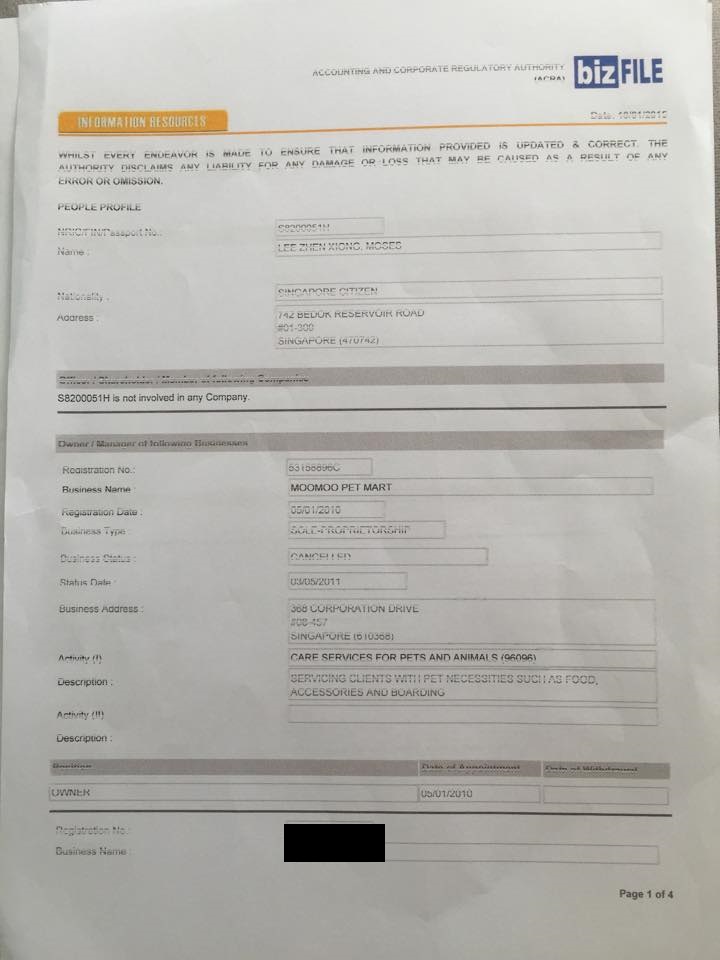 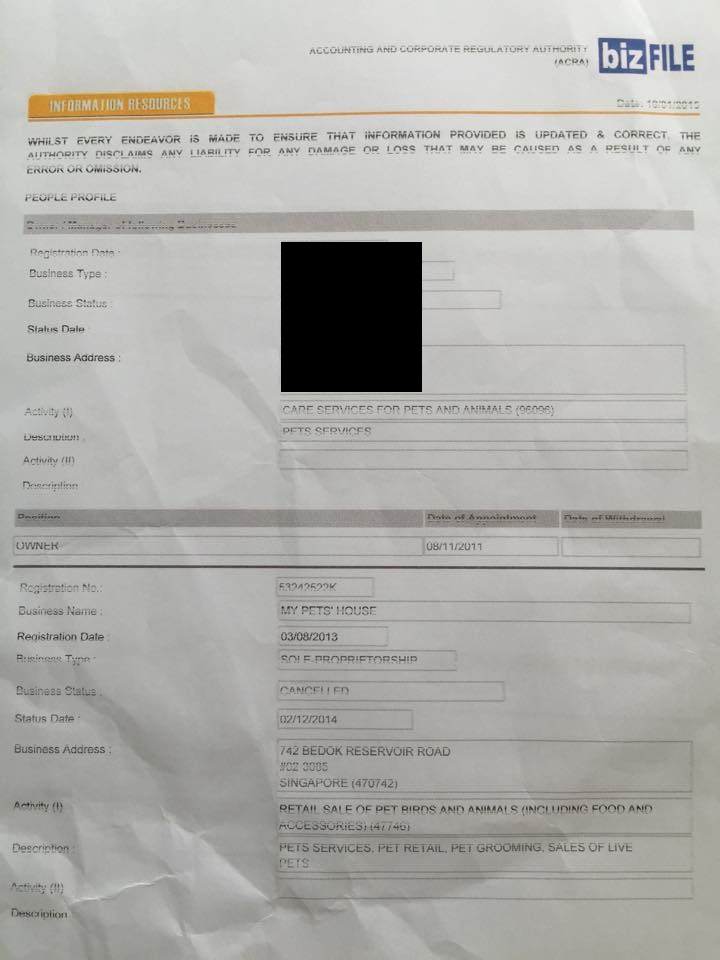 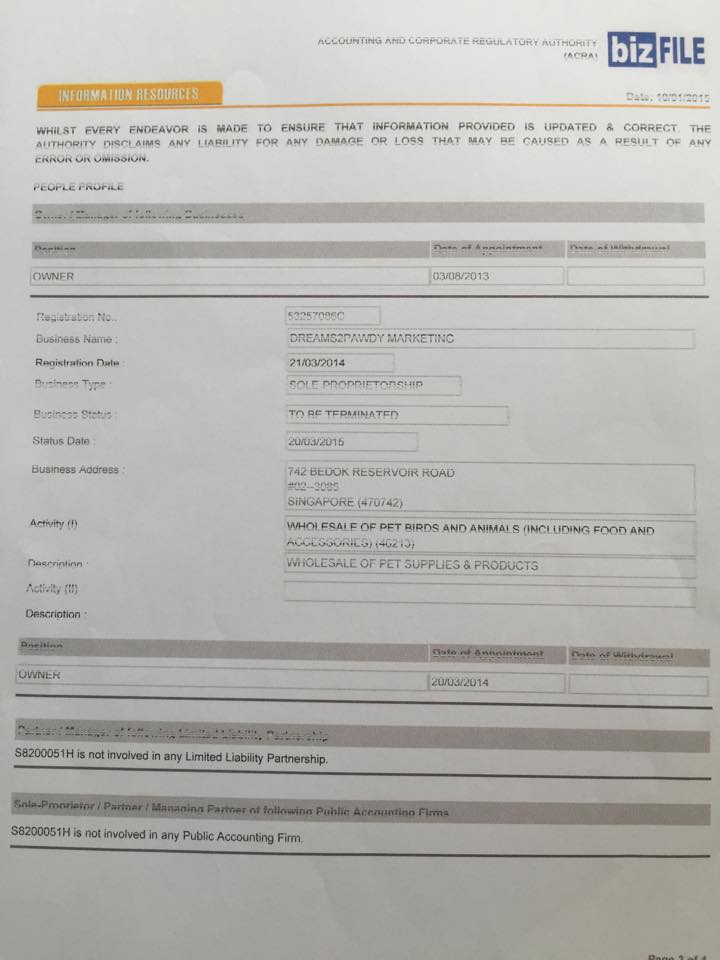 What’s worse than a tailgater? A tailgater who want to fight even after the security …