A policeman in Sihong county, Jiangsu province, who created and managed a Weibo account he used to find missing persons, made headlines this past week after it emerged he has successfully returned seven hundred missing children over the past three years.

Qin Yongming created his Weibo account in 2012. He releases one notice about a missing person every day. So far he has posted more than 1,000 updates and has over 360,000 followers. According to Sina News, 90 percent of minors he reported as missing have been returned home. Qin has also saved another 57 people who had contemplated committing suicide through his communication across Weibo.

“As a policeman, I feel very sorry to have seen so many families fall apart because their family members go missing every year,” Qin said. “The power of the internet is amazing. The more people repost a notice, the more easily we can locate the missing individuals.”

Following the success of Qin’s efforts, more and more people are coming forward online to help out with his searches. So far more than 2,600 netizens have joined his Weibo group and regularly repost his notices. According to his colleagues, whenever Qin has free time, he is always trying to recruit fresh volunteers. 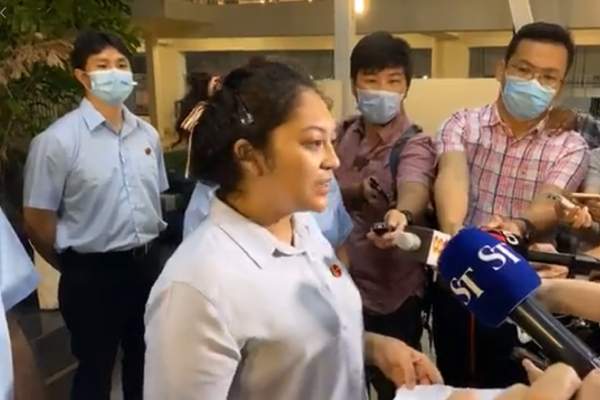