I read with dismay the recent Institute of Policy Studies (IPS) paper by Dr Carol Soon on “How to build a “rational” cyberspace”. This paper was published on the IPS website on the 12th of March. The paper can be read online here: www.ipscommons.sg/how-to-build-a-rational-cyberspace/.

In all honesty, this paper adds nothing to the discussion on internet freedom and democracy in Singapore, but is just a parroting of the usual government propaganda which tries to paint online voices as sources of “irrational” noise or untruths. Despite its feeble attempt to sound like an academic paper, I recognized the obvious disdain that these ivory tower academics have for the complaints being aired by ordinary Singaporeans right away.

The paper begins by declaring that the Internet should aspire to be a “rational space” where groups and individuals online “exhibit responsibility and empathy in their online interactions”. Yet in the very next line, it immediately launches an attack on the online community by rehashing the tired concept of “DRUMS” (distortions, rumours, untruths, misinformation and smears). If you recall, DRUMS was coined by Defense Minister Dr Ng Eng Hen in an attempt to smear all online voices critical of the government.

In the first place, is it right to dismiss the opinions of countless Singaporeans, many of whom live far more simple, normal lives than these sheltered academics and ministers? If public transportation has become overly crowded in recent years due to overpopulation and an increasing number of foreigners, is it then our fault to express our unhappiness about it? Is it also wrong to express moral outrage at blatant media censorship and government propaganda? Perhaps the authors of the study need to spend less time looking at the government controlled media reports and take the time to explore what is actually happening in their surroundings.

But the paper does not stop there. It claims that some of this “negative and antisocial speech” is sometimes motivated by “harmless venting of frustration at specific groups of people or policies”. It warned that “sensational and provocative comments” do have the tendency to “stick”, and when replicated and transmitted to others, they “create the illusion that many share similar views, when the opinions are held by only a minority”.

Where is the evidence to show that these supposed “DRUMS” and “irrational” voices are only a minority? If that statement is true, why do opposition sites like The Online Citizen get so much attention online? Who is doing the replicating and transmitting? Does Dr Soon really think that the internet is filled with a small group of angry individuals who have nothing to do other than to create and forward all the anti-government articles online? The Online Citizen’s Facebook page has almost 74,000 followers, a large majority by all measures.

I think it is foolhardy to dismiss the complaints of Singaporeans online as “harmless venting of frustration” or “DRUMS”. There are very real underlying concerns behind Singaporeans’ anger online. If the PAP government and its followers fail to see this, they will be in for a rude awakening come election time. 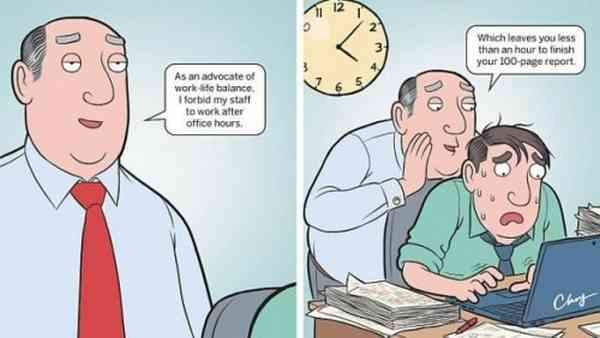