IS THE PAP RUNNING OUT OF CANDIDATES? HAS TO REVIVE HAS-BEEN GAME SHOW HOST DARRYL DAVID TO STAND FOR ELECTIONS?

Darryl David is better known for hosting one of Singapore’s longest running TV show programmes in the 90’s, the Pyramid Game.

Darryl David said that he began volunteering at Kebun Baru ward, under Inderjit Singh, since last year April. He helps out at Meet-the-People sessions and is part of the Citizens Consultative Committee there.

He is also a councillor at North East Community Development Council, a position he has held for more than 6 years.

He claims he joined the activities to give back to community.

He told the media in response to questions on whether he would stand for elections, “I enjoy what I’m doing in Kebun Baru. If that ever comes up, then of course I will seriously consider it.”

Tags Darryl David Has Been Pyramid Game Shows From the 90s 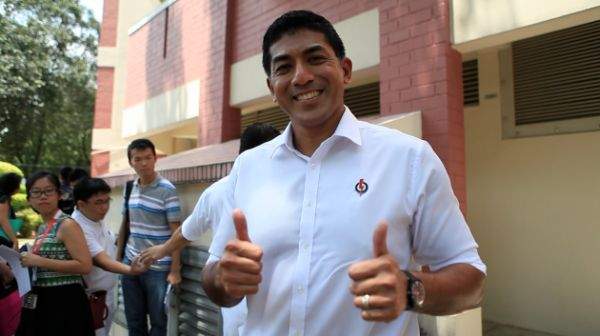 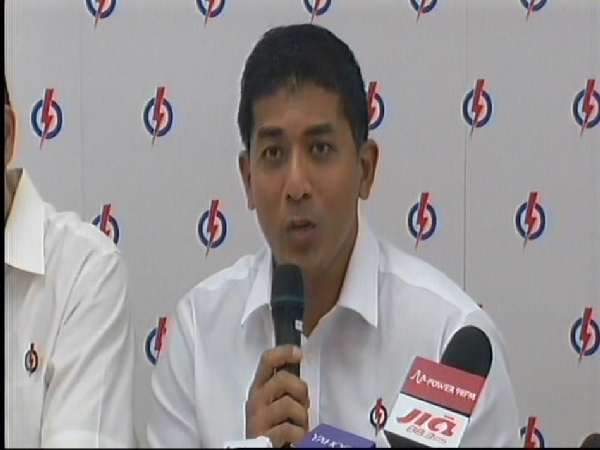