The number of fatal traffic accidents and fatalities has fallen over the past three years, said Deputy Prime Minister and Minister for Home Affairs Teo Chee Hean in Parliament on Friday (Mar 6).

Mr Teo, speaking at the Committee of Supply 2015 debate in Parliament, attributed the improvement in part to the installation of new digital red light cameras at road junctions.

The number of violations detected went up sharply when the cameras were first installed in March last year. “This is significant, as it means that many drivers were previously beating red lights, which could have caused serious accidents,” he said.

By December last year, the number of violations detected per camera each month decreased by more than 80 per cent. Fewer total violations were detected in December than in July, even though there were twice as many cameras, Mr Teo added.

“The cameras have helped to improve driving behaviour and road safety,” he said. NEW LEARNER DRIVERS MADE TO GO THROUGH SIMULATOR TRAINING 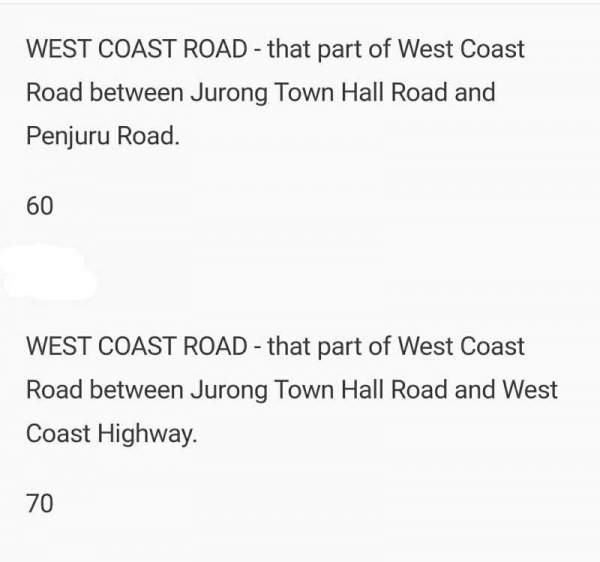 TP SUMMONED ME FOR BEATING RED LIGHT – ASKED FOR CONFIRMATION BUT THEY HAVE NO EVIDENCE!