Singaporeans read in the papers recently that the city has been ranked the world’s most expensive city for the second year in a row by the Economist Intelligence Unit (EIU). This ranking comes as many are beginning to feel more financially insecure, with loud sections of society calling on the government to provide conditions for better wages and social safety nets.

In the EIU report, Singapore was found to have higher groceries, utilities and transport costs as compared to New York City in the US.

According to a Manulife study, only 38% of Singaporeans are satisfied with their financial situations. The same amount of respondants felt that their children would be worse off than them financially.

This could be a reason why Singaporeans are now clamoring for better wage packages. Local workers aged 20 to 35 years old face the greatest financial pressure as they enter into marriages, give birth to children and support their aging parents.

Growing financial insecurity may also be fueling the job hopping habits of younger workers under 35 years old, who switch jobs every 3 and a half years on average. Job hoppers are tempted by te 10-20% salary raises that rival companies offer, as compared to the measly 3 to 5% offered by the same company if they had stayed on.

But money is not the only factor driving Singaporeans to search for better pastures. Some Singaporeans have taken pay cuts to join companies which provided better benefits packages. According to a Hudson’s survey, a company’s benefits package was the second most important reason for Singaporeans considering a new job application, followed by career progression (67%), work life balance (64%), and a culture fit within the organisation (64%). 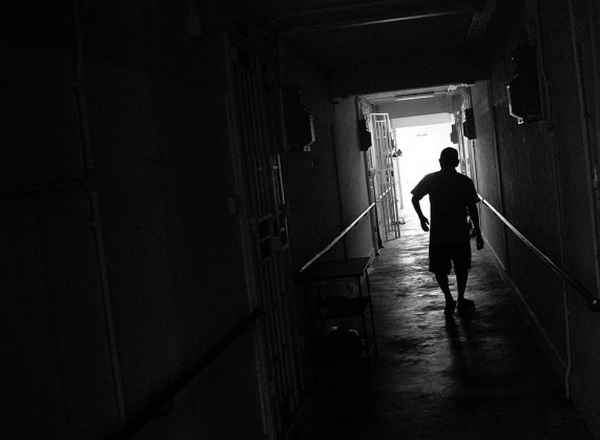 S’POREANS BLINDED BY CONSUMERISM, DON’T CARE FOR THE POOR 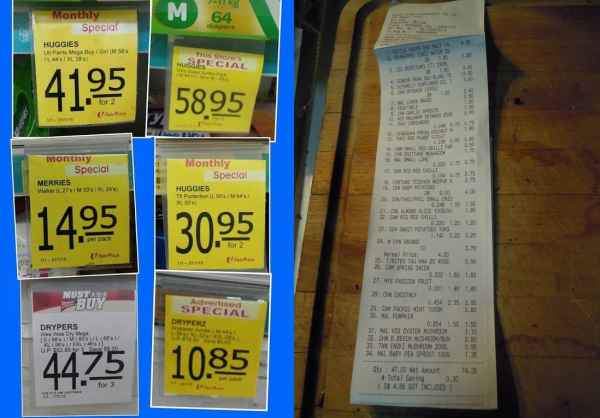 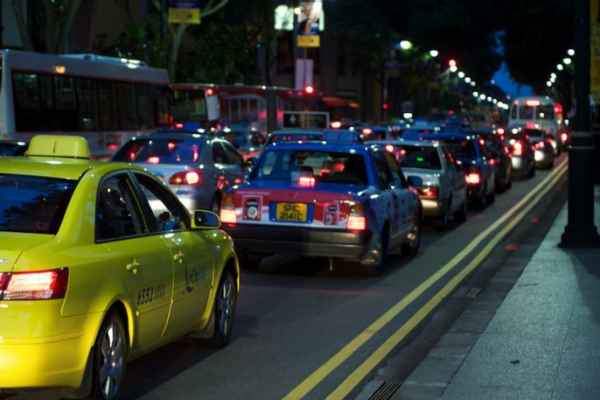 LTA FEES FOR TAXI TO GO UP, COSTS MAY BE PASSED ON TO CONSUMERS