It is less than a week before Future Music Festival Asia (FMFA), which boasts a line up of electronic music greats incuding Avicii, The Prodigy, AfroJack and Fatboy Slim, is due to hold its mega concert Changi Exhibition Centre on 13 to 14th March.

Livescape will be submitting an appeal to Home Affairs Minister Teo Chee Hean.

FMFA’s Malaysia run was beset with drug abuse problems. Concert organizers had to stop the event last year because 6 Malaysians died of drug overdose and another 16 people were hospitalized for drug-related issues.

There were some Singaporeas among those who were hospitalized for suspected drug abuse. 2 of these Singaporeans were charged in court for drug offences in Kuala Lumpur. 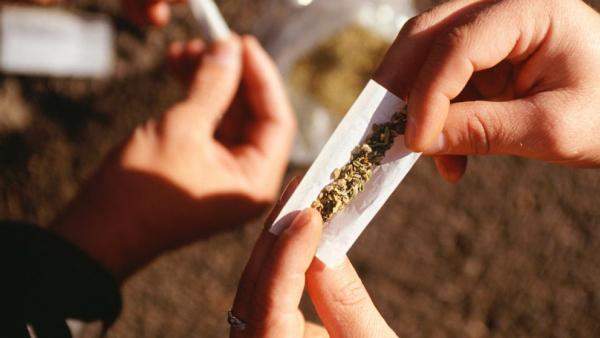 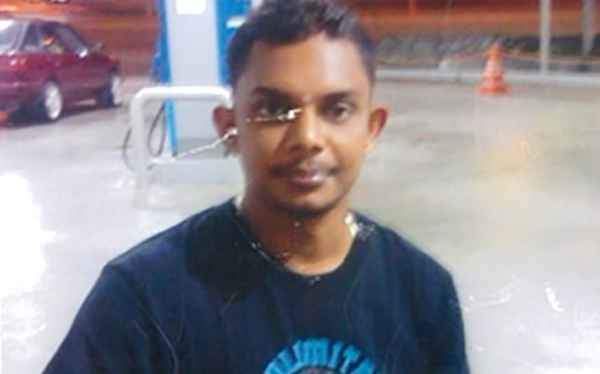 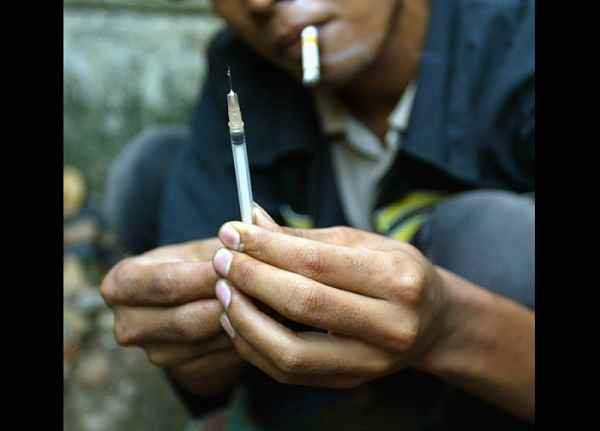