Yesterday morning at 7.20 am, after dropping off her son at school, on her way back Mdm Tan spotted a man with his pants down at Edgefield Plains Block 174C.

Mdm Tan was so disgusted and pissed off that she took a photo of his lewd act, called the police and tailed the man until police arrived to arrest the man.

The nationality and identity of the pervert is unclear. 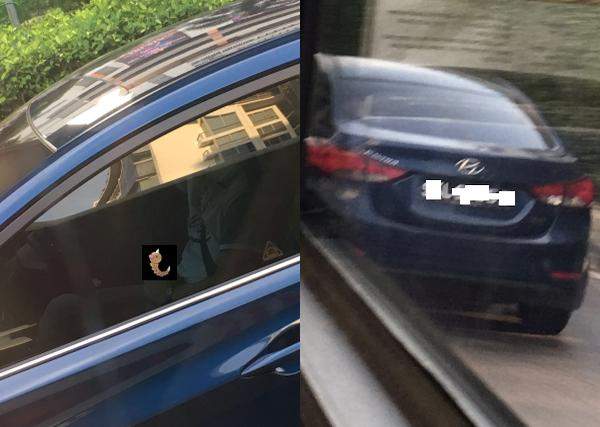 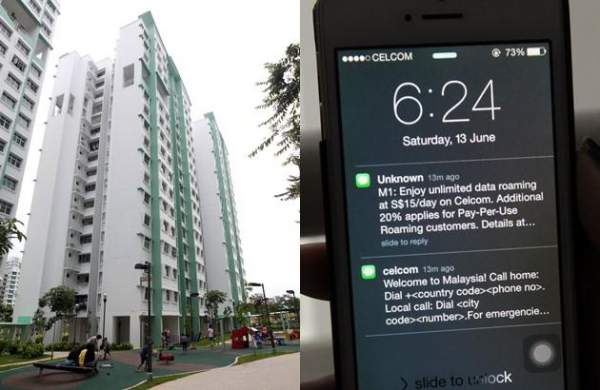 PUNGGOL RESIDENTS ARE BEING PUNISHED FOR POOR MOBILE PHONE RECEPTION