A HANDOUT BUDGET WHICH FORGETS ABOUT GROWING LOCAL TALENT

Call it an election budget or whatever you like, it is a handout budget, full of handouts for the people. Everyone is going to collect an ang pow somewhere along the line. The biggest and most welcome package would be the Silver Support Scheme. Remisiers would be happy to know that this scheme will be most appreciated as many will join the ranks for this handout. I doubt there would be many criticisms about the money handing out by the Govt other than some minor complaints of people missing out or not getting enough. I would leave the nitty gritty to the social scientists and statisticians to delve into the fine details.

I was looking for something else, the future of Singapore. This is what the Govt called this budget, a budget for the future of Singapore. I can see a lot going to education and technical training and some piece meal crumbs for middle management as an after thought that would not result in anything meaningful or substantive. We will be producing a lot of quality technicians and foot soldiers and also an appeased middle management.

The issue of PMEs is left blank. Nothing mentioned and very likely many will continue to join this rank and be beneficiaries of the Silver Support Scheme when they join the Silver Brigade. The other important and critical structuring that was left untouched or unsaid is top management. The technical schemes and support given to students would result in a lot of good technicians, a lot of little Indians.

What about the Indian Chiefs? Would Singaporeans be good enough only to be little Indians and the Indian Chiefs would still come from non Singaporeans, the so called foreign talents? Is our top world class education system and tertiary institutions real or just hogwash? Why is it that our graduates from these world class universities not making it to the top but being replaced by wild oats from God knows where and definitely not world class universities except those from the North? Do we believe in the quality of our education system, that our graduates should fill the top positions in govt and in the private sector?

Apart from the fetish craze that ang mohs and foreigners are the best, and the colonial mentality that we are daft remnants or descendants of the British colonial regime, the leftovers, what is wrong with our people that they cannot become Indian Chiefs in their own country while most of these positions have to be filled by foreigners from banking and finance to sports and recreation? Many of these top positions do not require geniuses to do the job and many of the foreigners are not genius either but the average Joe in their country. Why are our top talents found wanting and being discarded?

Many years back, the finance industry was filled by our own local talents when there were govt initiatives and policies to ensure that. What is missing today? If we could do it then, we must be able to do better with our world class universities and top grade students. Where is the political will and decision to ensure that our own talents become the Indian Chiefs and not some unknown wild oats given a pink IC or not necessary even?

The budget did not mention anything about creating more true blue Indian Chiefs. The policy of bringing in more foreign Indian Chiefs and allowing govt and private sectors to fill the Indian Chief positions as they like is unchanged. The restructuring has left this out completely. Would the future Singapore be controlled and run by foreign Indian Chiefs with Singaporeans providing the little Indians and running around like little Indians and be happy with the situation as long as there are cheap handouts from the Govt?

Maybe the Govt would be addressing this restructuring to allow more Singaporeans to rise to the top in a separate White Paper. Do you really need the ang mohs to run the parks and the zoos and the aquariums? Do we continuously have to rely on foreigners to train our sportsmen at international level? When are we going to produce our own top coaches? Is there something missing in the budget? What is the missing link? NAC NEEDS TO OWN UP TO THEIR MISTAKE ABOUT SONNY LIEW 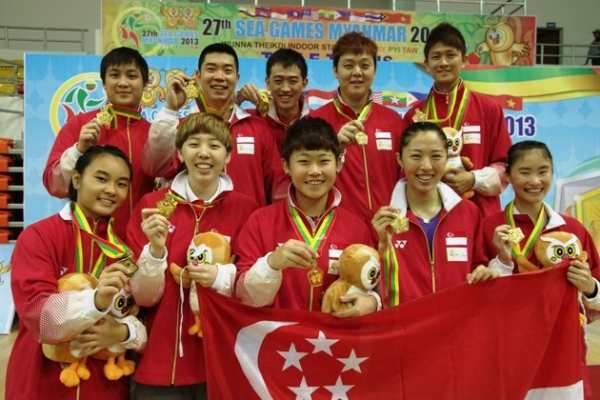 WHY DOES S’PORE FARE TERRIBLY IN NURTURING HOME GROWN TALENTS? 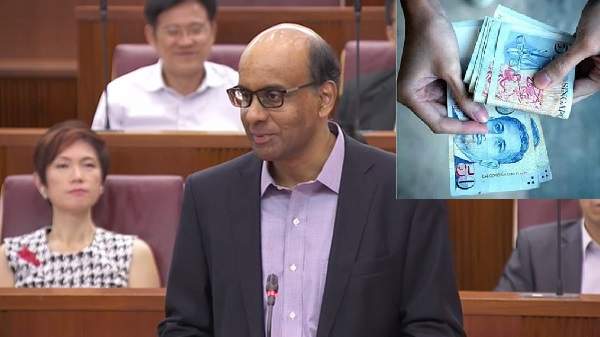 THARMAN: BUDGET 2015 IS FOR OUR FUTURE, NOT TO WIN YOUR VOTES NEXT ELECTION