An Australian study of 2,338 men came to a similar conclusion. In all, men who averaged 4.6 to seven ejaculations a week were 36% less likely to be diagnosed with prostate cancer before the age of 70 than men who ejaculated less than 2.3 times a week on average. The study found no connection between prostate cancer and the number of sex partners. (An earlier study, however, found that men who had sex with 30 or more women were two to three times more likely to develop prostate cancer than men with only one partner.)

Further study is needed to investigate possible protective mechanisms. In theory, emptying the prostate of potentially irritating or harmful substances might be one such mechanism. Regardless of the reason why, take comfort in the fact that ejaculation is not only pleasurable, but also may convey health benefits. 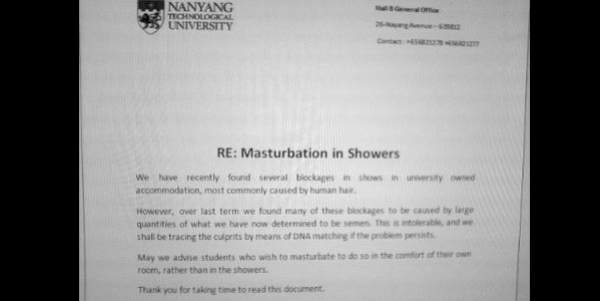