In a statement issued today, the Hindu Endowments Board (HEB) said that the prohibition on musical instruments during religious processions has been applied to Thaipusam since 1973 and "was to ensure the orderly conduct of the religious foot procession" through densely populated areas.

HEB stated that over the years, HEB has received complaints of "disamenities and disorderly behaviour that impede the progress of devotees in the procession and detract from the spiritual experience."

HEB claimed that it had not asked the government to tighten regulations over the Thaipusam procession but had instead requested for the government to adjust the rules to take into account the importance of music to devotees.

According to HEB, music is allowed at the start and end of the procession route. Singing of religious hymns are also allowed en route, although no musical instruments are allowed. In 2012, authorities allowed for static music points along the route to broadcast religious hymns. 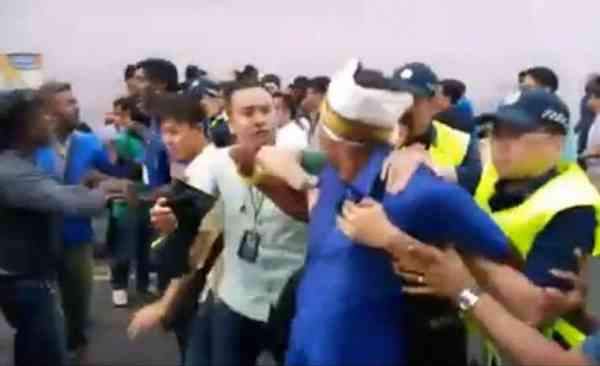 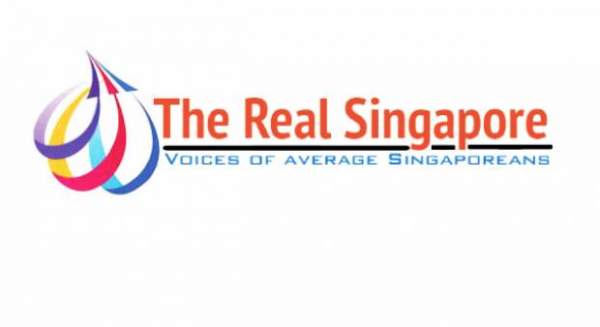 TRS ADMIN: WE WILL EXPLAIN EVERYTHING IN DUE TIME, DO NOT TRUST MAINSTREAM MEDIA REPORTS