SINGAPORE HAS FASTEST BROADBAND SPEEDS IN THE WORLD

Singapore is now the world’s fastest broadband nation, according to a global speed index watched closely by many international authorities and Internet service providers (ISPs).

The US-based Ookla’s Net Index – started in 2008 – shows that Internet users in Singapore have had the fastest broadband links, of around 104 Mbps, since December last year.

Singapore edged out Hong Kong – which held the position for 19 consecutive months – to claim the top spot.

Since then, Hong Kong with its download speed of around 95 Mbps has been in second position, followed by South Korea (80 Mbps) and Japan (67 Mbps). 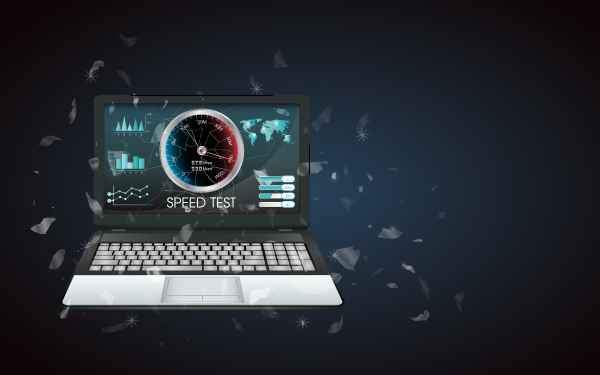 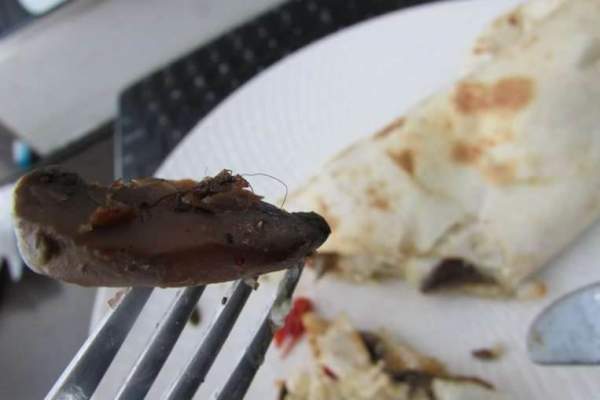