A doctor who was jailed and fined for illegally selling codeine-laced cough syrup can no longer practise medicine.

On Monday, the Singapore Medical Council (SMC) said 44-year-old Ho Thong Chew’s name was removed from the Register of Medical Practitioners with effect from Jan 18 this year. In 2012, GP Ho was sentenced to 7 1/2 months of jail and fined $60,000 on 12 counts of selling the cough syrup wholesale without a licence.

The decision to remove Dr Ho from the Register was made after a Disciplinary Tribunal (DT) inquiry by the SMC weighed his sentencing and mitigating factors.

While the DT took into account that Dr Ho suffers from depression, among other mitigating factors, it also ruled that he had sold the cough syrup to the public despite knowing he had “no control over the ultimate recipients (of the syrup) and the potential harm that could be caused to the public through its sale”.

The DT also said that he had a “blatant disregard of the law” by continuing to sell the cough syrup even after his clinic had been raided by the Health Sciences Authority.

“The DT was of the view that the overriding interests in this case must be the protection of public interests and to uphold the integrity of the medical profession,” said the SMC in its statement.

In July 2012, Dr Ho was found to have made more than $260,000 in profits from a scheme to supply codeine-based cough syrup to addicts.

He sold the medicine to three patients, who then repackaged it and passed it on to others. He was the operator of Focus Medical Group Clinic in Ang Mo Kio then.

The clinic has since been closed down by the Health Ministry. 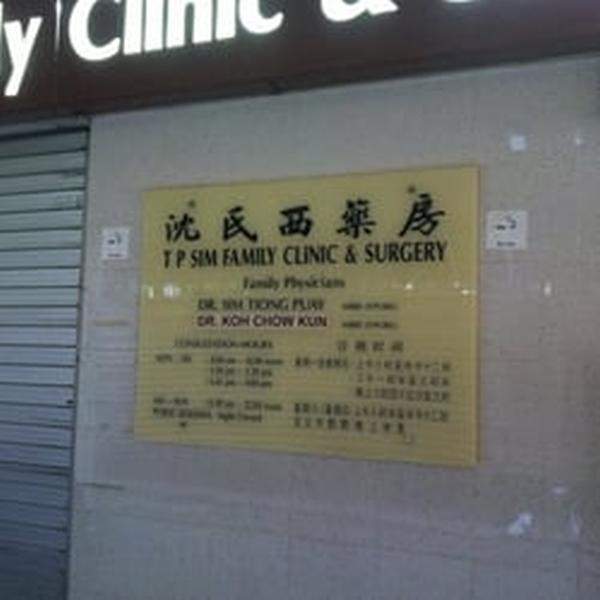 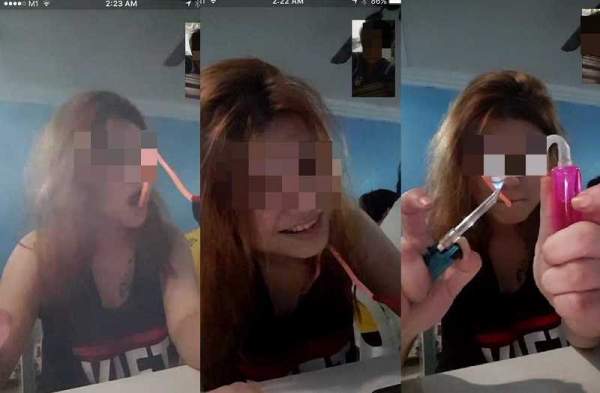