One day after one of his hero pilots was burned alive by ISIS, and broadcast for a horrified world to see, King Abdullah of Jordan took swift and decisive action.

First, he executed the two ISIS prisoners who the group had sought to be released, hanging them by the neck at dawn this morning. Then, in an unprecedented act of personal vengeance, the King, a trained pilot, was said to be planning to personally lead a combat mission to bomb ISIS positions in Syria. 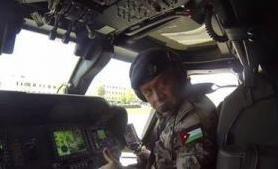 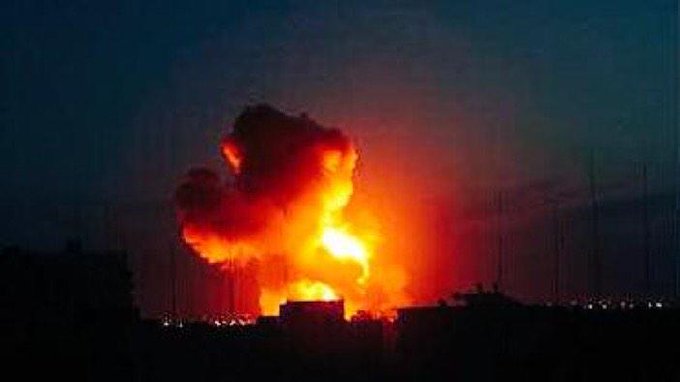 That is seriously bad ass. Many heads of states around the world have paid lip service to fighting jihadists and standing against the monsters of ISIS. King Abdullah is walking the talk.

The King addressed members of the U.S. Congress yesterday, and reportedly quoted Clint Eastwood from his film Unforgiven in declaring his resolve to avenge his pilot’s savage murder on ISIS: Hunter would not say which part of “Unforgiven” the king quoted, but noted it was where Eastwood’s character describes how he is going to deliver his retribution. There is a scene in the picture in which Eastwood’s character, William Munny, says, “Any man I see out there, I’m gonna kill him. Any son of a bitch takes a shot at me, I’m not only going to kill him, I’m going to kill his wife and all his friends and burn his damn house down.“

This man is seriously pissed, and determined to avenge his pilot’s savage death.