An SMRT taxi driver involved in a road bullying incident has been fired by the company.

The taxi driver was sacked on Monday after 23 videos of him terrorising another motorist on the Kallang-Paya Lebar Expressway were posted on YouTube. The videos were captured by the front and rear in-car cameras of the victim.

They show the cabby tailgating, swerving in and out of lanes, almost hitting other road users, as well as hurling vulgarities and even a metal drink can at the motorist as they travelled towards the Marina Coastal Expressway.

The videos were put up by a YouTube user with the name Bee Pok, who also posted a detailed account of the 10-minute incident. At one point, the taxi driver drove up beside him, wound down his window and berated him in Hokkien. 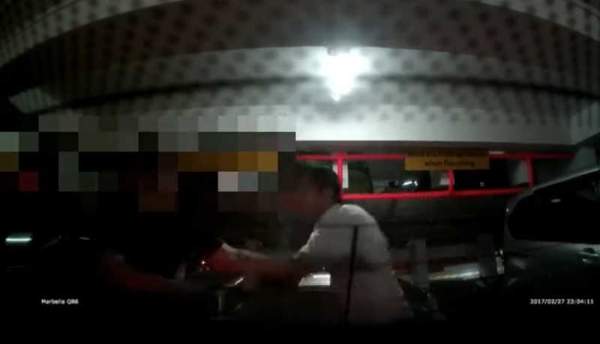 ROAD RAGE DRIVER ATTACKED ME OVER HDB PARKING LOT, INSISTS ITS HIS LOT! 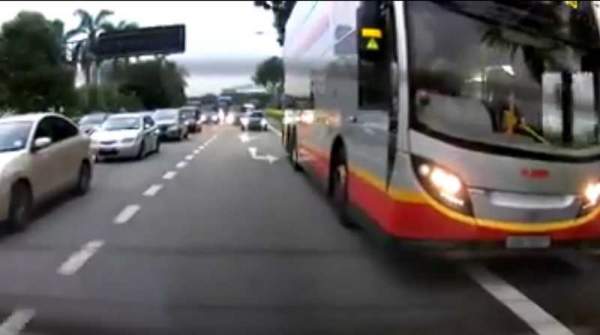