This is the first time I learned of your name. I do not know Chee Soon Juan personally. For your information, I am a fan of Sylvia Lim and I like Lee Lilian.

You should not have come out in the public with all these criticisms of your former party. You had spent three years with SDP and based on what you wrote, I guess you did put in significant efforts for the party. Whether those were productive or unproductive efforts, I trust you had put in your best and meant well for SDP. But now, with your public criticisms against the party and its leaders, you “undid” whatever good efforts you had contributed to the party. You are not only damaging the party, you are also hurting yourself badly!

I read your grievances; you are entitled to feel angry with the party, its leadership and to resign; but personally I don’t think those grievances you had stated could justify your extreme acts of damaging the party and yourself.

My friend, I believe many voters are going to be angry with you! SDP die-hard voters as well as voters who wish to see more opposition MPs in parliament! The PAP is going to be very pleased with your criticisms (not that they like you) and I believe the media will be coming after you very soon. Please, Jeremy, stop destroying yourself and the party further. You will only make yourself look silly by playing into the PAP and its media hand.

In any organisation, there are always internal disputes, quarrels and infighting. It happens in SDP, it happens in PAP, it happens in WP – and it must be happening now in DBS, SIA, SPH, NUS … including the company you dream to work for!

The role of a Secretary-General is not an easy one; especially for a political party that has been demonised by the whole government’s machinery for decades. Party Chief often finds himself or herself in tricky situations, and decisions are frequently constrained by a series of unpleasant factors. Unlike the Secretary-General of PAP who controls plenty resources and thus is in a far stronger position to enforce party discipline, most (if not all) secretary generals of opposition parties relied heavily on sacrifices and goodwill of party members as well as supporters.

Please, Jeremy, do not get yourself into a hot debate or reveal further information in public.

Thank you for joining SDP and thanks for your past contributions to SDP. 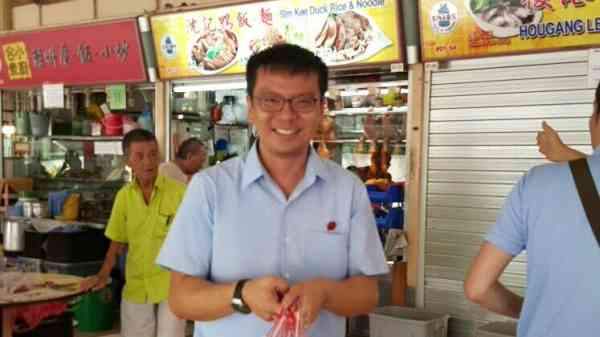 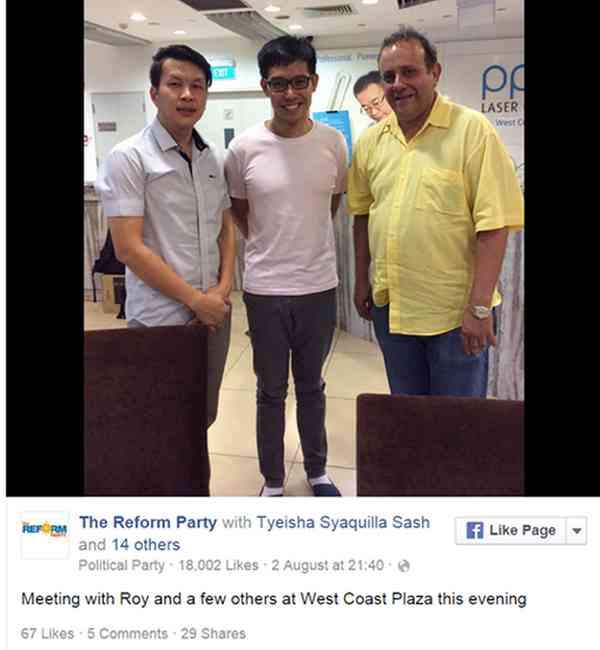