After the strong online backlash against the Government’s proposed alcohol ban after 10.30PM, the Govt Feedback Unit REACH has released results of a phone survey claiming that there is strong consensus from all segments of Singaporeans, including young people, for the proposed laws to clamp down on late-night public drinking.

The findings of the phone survey commissioned by REACH was presented in Parliament last week. The findings state that 81% of the 1,145 people polled said they were in favour of the Liquor Control (Supply and Consumption) Bill.

Among the 200 youths aged 15 – 29 surveyed, 70% of those surveyed backed the Bill. This Bill was most supported by the older generation where 92% of those aged 60 and above agreed to the alcohol ban.

REACH claims that the 1,145 interviewed were randomly picked and representative of the population in terms of gender, age and race.

When asked for his thoughts on the proposed Bill, former Nominated MP Eugene Tan said: “I believe the majority don’t feel the restrictions are a curb since they don’t drink very much. And the hours – 10.30pm to 7am – are when many of them are indoors. But for the younger ones, perhaps it will present an inconvenience. It is a drastic change from what they are accustomed to.”

In response to those who claim the Bill was too strict, Institute of Policy Studies senior research fellow Gillian Koh suggested that the views of some may have been over-represented online.

“It’s a medium the young are very comfortable with so that’s where you will find their views,” she said. “The older folks can afford to drink in pubs and restaurants, and in their own homes. But the young certainly prefer to party away from the scrutiny of their parents.” 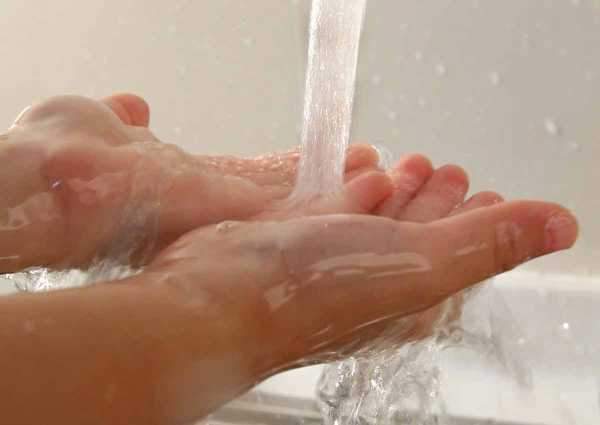 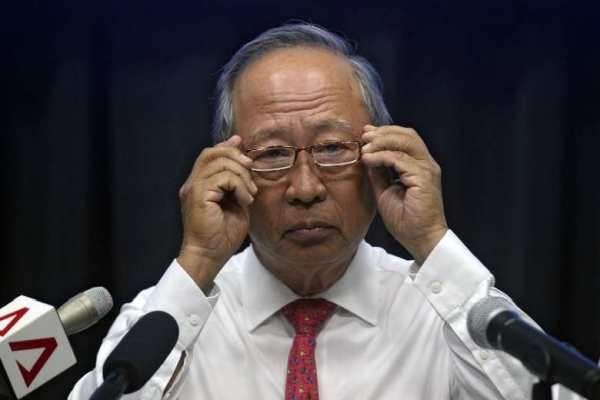