Have you ever heard of the term "Bishan Gay"? Chances are you have not but if you were a student in the Bishan area, you most definitely have!

The "Bishan Gay" is a middle-age man often seen lurking outside schools or fast food joints situated in the Bishan area. Sometimes, he would wear a green Raffles Institution alumni polo tee, seat at a corner of the fast food chain or bus stop and stare at young male students for hours.

On some occasions, he would whip out his camera and pretend to send an sms when in fact he is taking photographs of cute male students in front of him.

For the past decade, despite feedback from students and parents, nothing has been done about this man's weird antics. Yes, he may not have broken any laws but his strange actions have terrorized students both physically and mentally. There were even reports of this man touching or patting young boys. Despite school authorities being aware of his presence, they are powerless to stop his stalkish antics.

When confronted by some frustrated students, the "Bishan Gay" would deny accusations of stalking young boys and explain that he was just taking pictures of Bishan's scenary as he felt very attached to this place.

Why hasn't the authorities spoken to this man who is probably suffering from some mental disorder? Who in the right mind would spend their time stalkin young boys for the entire day? Can someone do something about this sick man?

Here are some of the pictures taken by students who were "visually harrassed" by the "Bishan Gay". 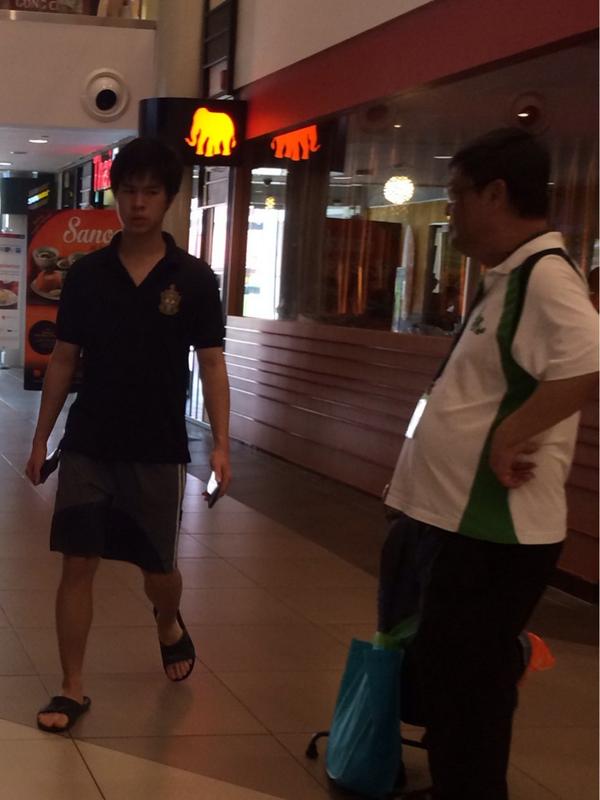 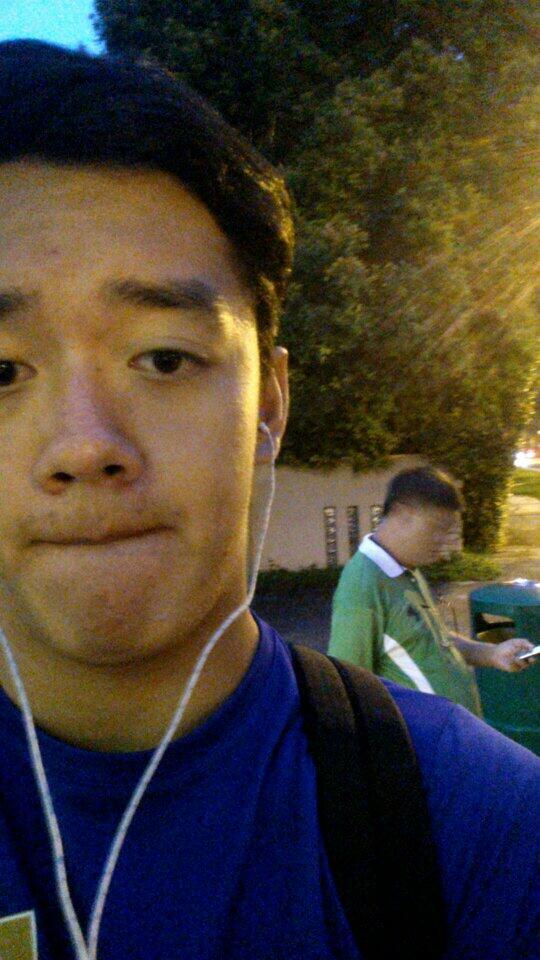 Nobody Helped Me When I Was Harassed on the Bus. I Felt So Alone and Invisible