On Thursday (22 January 2015) Blogger Alex Au Wai Pang was found guilty of scandalising contempt over a blogpost in which he discussed challenges of the constitutionality of Section 377A.

However High Court judge Belinda Ang found that a second post by Au was not in contempt of court.

The AGC took action against Au in October 2013, arguing that the articles were not fair criticism and risked undermining public confidence in judiciary

Justice Ang found that Au’s first article, 377 Wheels Come Off Supreme Court’s Best Laid Plans, had imputed judicial partiality and impropriety on the part of the Chief Justice, and risked undermining public confidence in the administration of justice in Singapore.

As for the second post titled Church Sacks Employee and Sues Government – on one ground right, on another ground wrong, Justice Ang stated that the AGC failed to prove beyond reasonable doubt the charge of scandalising contempt.

Blogger Au will be sentenced at a later date. 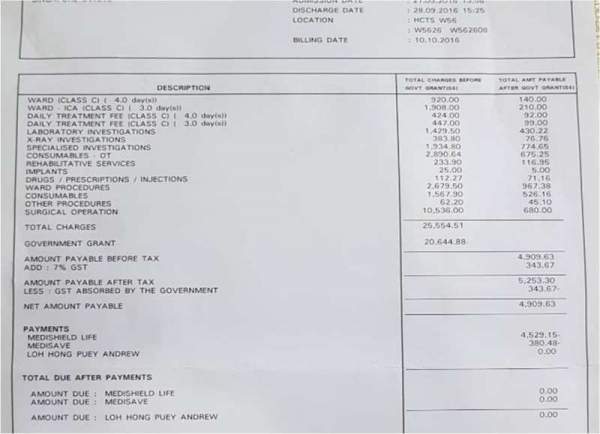 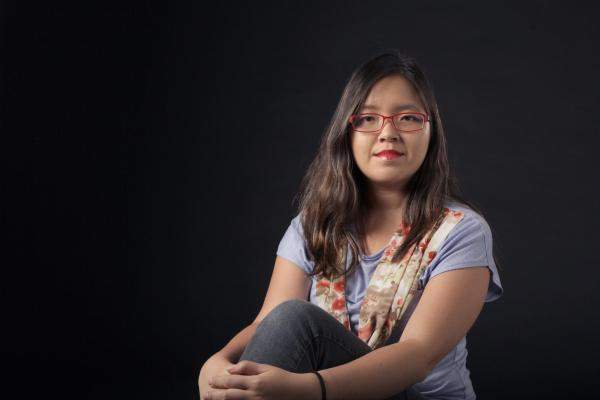