From the Public Transport Council's website, it states that PTC Council Members are appointed on the basis of their competency, good public standing and wealth of experience, especially their ability to contribute effectively to PTC’s deliberation on public transport issues.

Sound good doesn't it? Sounds like a bunch of smart people who will do their best to serve regular Singaporeans right? Then why still the totally unwarranted 2.8% fare hike right after the biggest oil crash in a decade?

Yes they may be smart, yes they may be experienced, yes they may have good public standing but are we forgetting something critical about this issue? DO THESE PEOPLE EVEN TAKE PUBLIC TRANSPORT? These council members are the ELITES in the top 5% bracket.

Chances are, they drive and have not taken the public transport for years, many years ever since they became successful. So how then can these respected Council Members empathize with the average Singaporean who rely on public transport to commute? How do these members know the people's suffering when we struggle to squeeze onto trains and even fight our way into the carriage or bus?

And to think that our Transport Minister who is supposed to safeguard Singaporean interest had the cheek to THANK THE PTC COUNCIL for implementing the fare hike.

"Looking at the overall outcome of this year’s fare adjustment exercise, I believe the Public Transport Council (PTC) has achieved a good balance between keeping fares affordable for Singaporeans and maintaining the viability and sustainability of our public transport system. I am pleased that more than 1.1 million commuters will not experience a fare increase.

In particular, the more vulnerable groups like senior citizens, lower-wage workers and persons with disabilities as well as students and adults using the monthly concession passes will not be affected. I think the Off-peak Monthly travel Pass can boost our efforts to further encourage commuters whose travel patterns are more flexible to travel off-peak.

If we can shift an additional amount of travel to outside the peak period, everyone will enjoy a more comfortable journey. Better still, commuters who purchase this new pass will enjoy a reduction in their travel expenditure."

The question here is not whether the fare hike is manageable or not. The true question is why do we even need a fare hike so that SBS and SMRT continues to make profits at the expense of Singaporeans?

What Singaporeans want to see is the PTC Council throwing out the public transport operator's request for fare hike especially after their fuel operating cost just fell by 50%.

We also want to see Lui Tuck Yew doing what he is elected to do, safeguard Singaporeans and stop protecting business who have failed us in reliability and affordability in recent memory!

Until SMRT and SBS gets their act together and until there is a VALID reason to increase fares, this yearly FARE HIKE has got to stop! 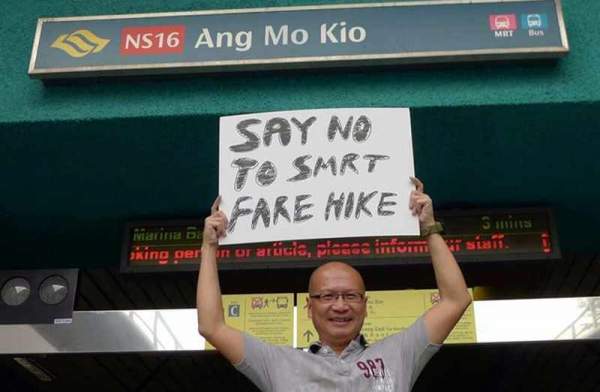 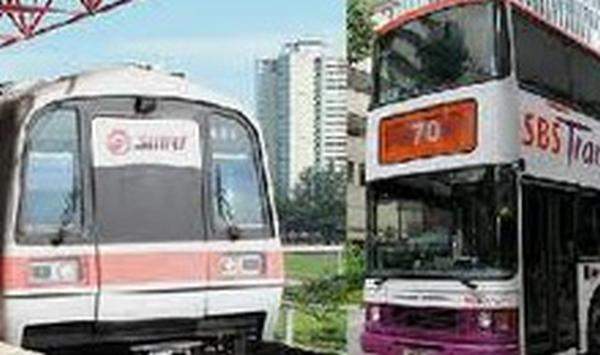