The Southeast Asia nation of Brunei has banned public celebration of Christmas. The Ministry of Religious Affairs annouced on Thursday (8 Jan 2015) that the ban was instituted for fear of Muslims being led astray by non-Islamic activities.

A public statement published in Brunei Times on 27 December last year stated that display of Christmas celebrations is “propagations of religions other than Islam”, therefore, not permitted in a state governed by Shariah. “Believers of other religions that live under the rule of an Islamic country – according to Islam – may practice their religion or celebrate their religious festivities among their community, with the condition that the celebrations are not disclosed or displayed publicly to Muslims,”.

Propagating non-Muslim religious symbols violates the penal code which is punishhable by a fine up to SGD 20,000, a 5-year imprisonment or both.

Brunei is the first Southeast Asian nation to adopt the Shariah Law which is applicable to both Muslims and non-Muslims in the country. These laws will be rolled out in phases – Whipping and amputations as punishment for theft and alcohol consumption by Muslims will take effect in April this year, and the final phase of death penalties, including stoning, will be introduced next year for offences including adultery, sodomy and insulting the Koran or the Prophet Muhammad.

In December last year, religious officials demanded business to take down Christmas decorations after locals were seen in Santa outfits. 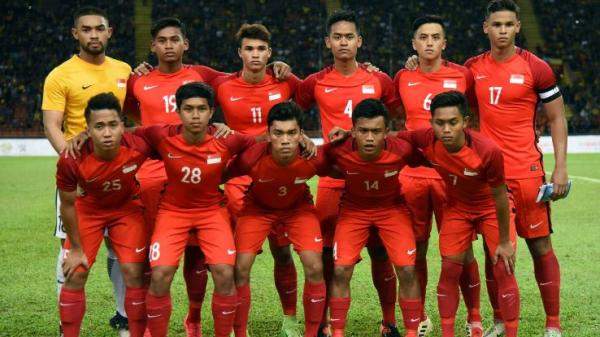