Standard Chartered is closing its cash equities and equities underwriting businesses, people with direct knowledge of the matter told Reuters on Thursday, exiting a division that had struggled for profitability since the bank re-entered the segment in 2010.

The bank will dismantle its stock broking, equity research, and equity listing desks worldwide, the sources said, which will result in more than 200 job cuts, the people added.

Standard Chartered last year said it would target more than US$400 million in cost cuts as it seeks to reverse a decline in its profit growth that has put pressure on its longstanding chief executive Peter Sands. 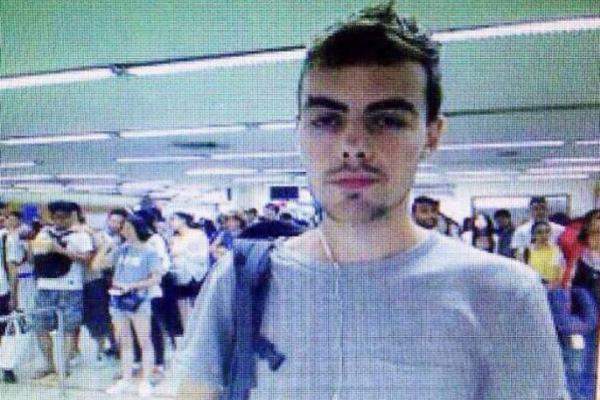